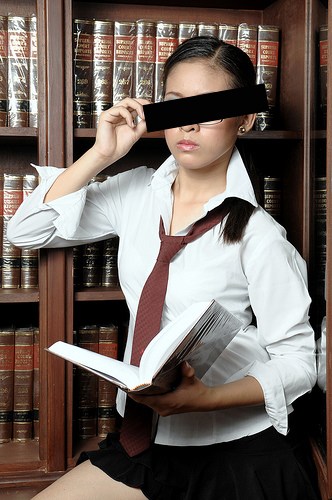 A 19-year-old New Zealand student needed money for tuition, so like any other virgin in the same situation, she decided to hold an auction. Using the alias “Unigirl” and admittedly desperate for money to pay university fees, she offered her virginity to the highest bidder on www.ineed.co.nz. Apparently there is no shortage of men still looking to bed virgins as Unigirl’s post received over 30,000 views and had more than 1,200 bids before she accepted an offer of more than 45,000 New Zealand dollars.

Not sure if this is considered prostitution, but regardless it is legal in New Zealand under laws considered more liberal than many other countries. New Zealand national police spokesman Jon Neilson said no law appeared to have been breached, but police warned it might be risky for her to follow through on the deal.
Tuition vs. Virginity what a dilemma!