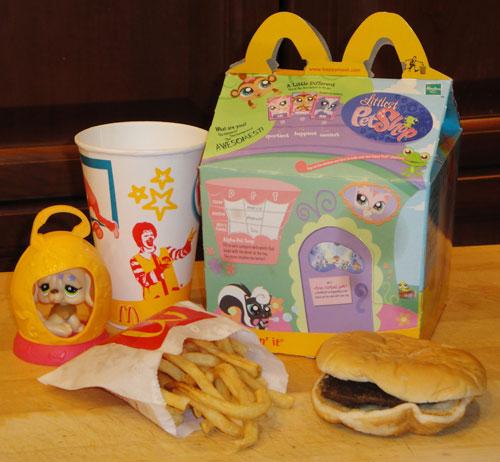 Beer Bottles, Political Posters, and Sharing a Dorm Room With The Opposite Sex 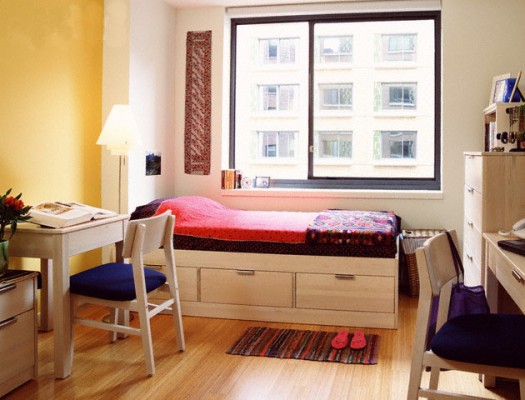 During my college years not only did I share a room with chicks, but at one point I lived on an all-girls floor known as the “5th Floor Hoes.” Apparently those times have changed. Of course there are still college girls that are considered nothing short of being hoes, but clearly what has changed are guys being able to share rooms with hot girls instead of lurking the dormitory halls looking to score.

With mixed-gender dorm rooms gaining acceptance throughout the nation does sleeping with the same sex have all the usual collegiate trappings of beer bottles and political posters? For the fortunate few that go to UC Berkeley, Stanford, Cornell, Dartmouth, Wesleyan or even the University of Michigan, “playing house” can be experienced sooner than later.

College officials say the movement began mainly as a way to accommodate gay, bisexual and transgender students who feel more comfortable living with a member of the opposite sex; however, with most schools discouraging couples from participating, citing emotional and logistical problems of breakups many heterosexual students are still taking advantage of this opportunity. As a college guy why wouldn’t you explore the prospect of sleeping in the same room with a girl night after night?

“It’s not sexual, it’s just not,” said UC Berkeley senior Rose DeLeon-Foote, 19 who has a male roommate, and who has laughed at fears that gender-neutral housing might promote promiscuity. In fact, she said, the opposite is true when roommates see each other “all gnarly in the morning.”

Unplug more of the story here. If you are in college and want to stay in the know or need some cool advice on picking up girls make sure to check out The Campus Socialite and The Campus Thorne.