Cutting Off Your Penis Can Be Fatal 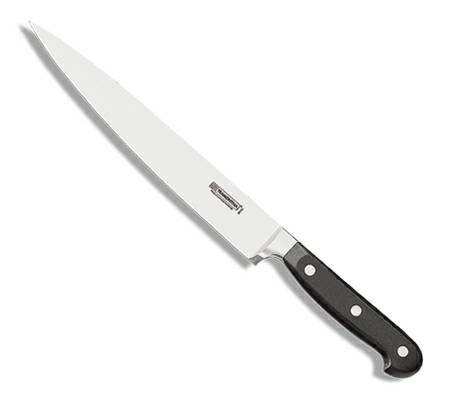 Clearly when an Indonesian teen chopped off his penis he must have been thinking he wanted to end it all, right? Apparently the teenager is still too shocked and embarrassed to talk about the incident, but what is clear is he cut of his wacker because he was in love with a girl who decided to marry someone else. Sadly, not only were doctors unable to reattach his wee wee, but it is safe to assume he every other girl he meets will decide to marry someone else.