Seen In The London Tube

Who Is Aziz Ansari? 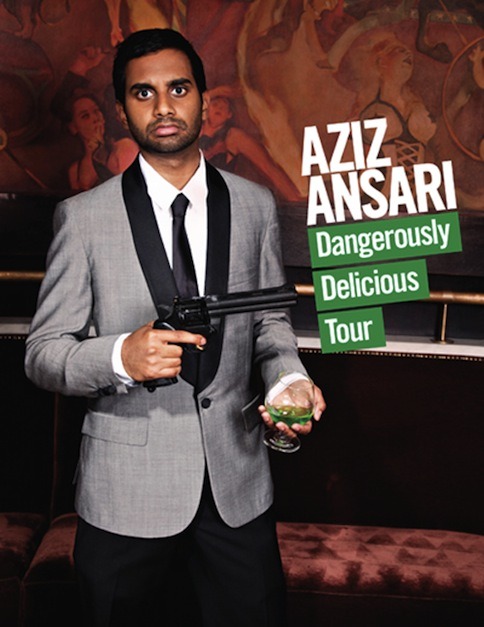 If you are not familiar with Aziz Ansari check him out. I am not sure who watches MTV anymore, but Aziz is known by many from his hit show Human Giant. Aziz is also the star of NBC’s comedy Parks and Recreation. Other notable roles include the HBO series Flight of the Conchords as a xenophobic fruit vendor and his recurring role in season eight of the ABC sitcom Scrubs as Ed Dhandapani.

What makes this guy cool is despite the the fact that he is Indian and avoids performing work based on his ethnic ancestry, he still manages to be funny. Aziz Ansari: Dangerously Delicious Tour kicks off this summer and dates are already sold out. He will also appear in the soon to be released Jonah Hill-Russell Brand comedy Get Him to the Greek. If that wasn’t enough, this guy is hosting the 2010 MTV Movie Awards. For more information on Aziz check out AzizisBored.com