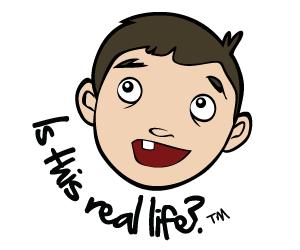 One year later and over 57 million views of the first infamous “David After Dentist” video there is now a part two. If you somehow missed the first video or even managed to overlook the Vizio Super Bowl commercial that featured Beyonce, David became an overnight sensation after his dad filmed him appearing a bit “loopy” after a dental appointment. Taking allot of criticizing and garnering worldwide media attention, David’s family now sells T-shirts and stickers with his likeness.

Make sure to check out www.davidafterdentist.com to see how this family was able to capitalize off of the first funny video of their son and his “philosophical reaction to the medication” after a trip to the dentist.