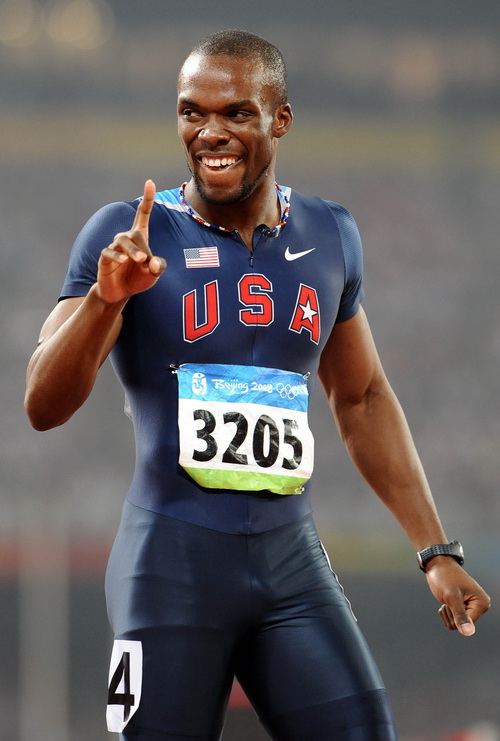 I am not sure if we should laugh at Olympic track star LaShawn Merritt who tested positive for a banned substance or feel story for this guy. For those of you asking why, well let’s just say Merritt clearly was feeling less-endowed and used over-the-counter male enhancement products, which led to a positive drug test.

USATF’s CEO, Doug Logan, said in a release he is “disgusted by this entire episode.”

After taking ‘ExtenZe” a product that promises male sexual enhancement, Merritt failed three successive tests between October 2009 and January 2010. Merritt was notified that the presence of DHEA, a steroids precursor on the World Anti-Doping Agency’s banned list was the cause of his positive test. Merritt says he hopes his family, friends and sponsors will forgive him for making “a foolish, immature and egotistical mistake.”

Unplug more of the story via LA Times.