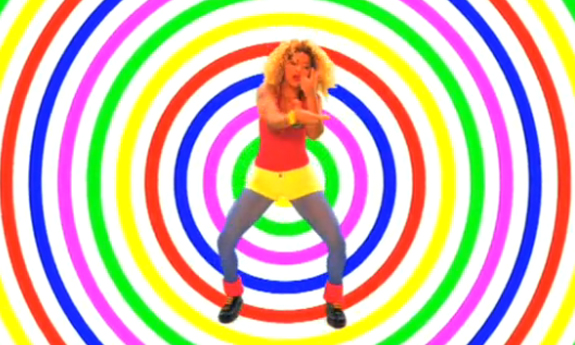 To celebrate their 50th Anniversary, Dr. Martens asked 10 artists to record their version of a cult classic track which represents the spirit of the people who’ve worn DM’s over the past 50 years. They also asked 10 directors to make videos for each of the tracks. To date, Noisettes, The Duke Spirit, and D?M-FunK have released remakes. Tomorrow will be the official release date of Buraka Som Sistema’s version of Neneh Cherry’s “Buffalo Stance; however, Complex Magazine have an early preview.

Buraka Som Sistema consists of producers Lil’ John, DJ Riot and Conductor, and MC Kalaf, but count amongst their ranks an extended family of dancers and MCs from around the globe. In just two years the group have released a critically acclaimed debut album and a slew of breakthrough singles including Sound Of Kuduro, a viral video featuring M.I.A. Buffalo Stance was a great catchy song during it’s time and Buraka Som Sistema’s remake is definitely cool.

For a peak at what’s coming soon, make sure you to check out the Dr. Martens Artisits & Tracks website.