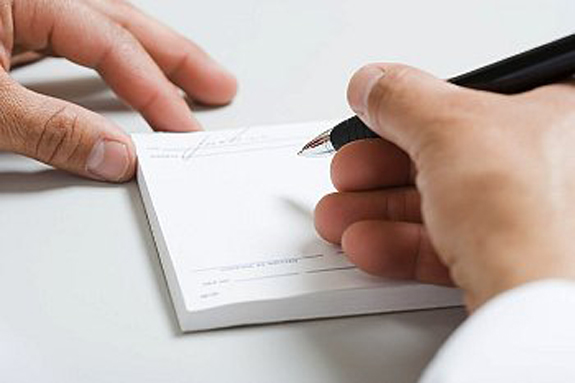 A recent study shows there may be hope for men that suffer from premature ejaculation. It has been discovered with the help of a quick spray of a new drug called PSD502 on the head of a man’s penis just five minutes before sex will increase his staying power. On average men who used the spray were able to last just over three minutes after three months of treatment, compared with just over 30 seconds before using the drug. Roughly 30% of men suffer some degree of premature ejaculation (ejaculation that occurs within one minute of vaginal penetration). Research suggests using the drug may help some users last nearly six times longer.

2 Responses to Spray For Penis May Help Premature Ejaculation