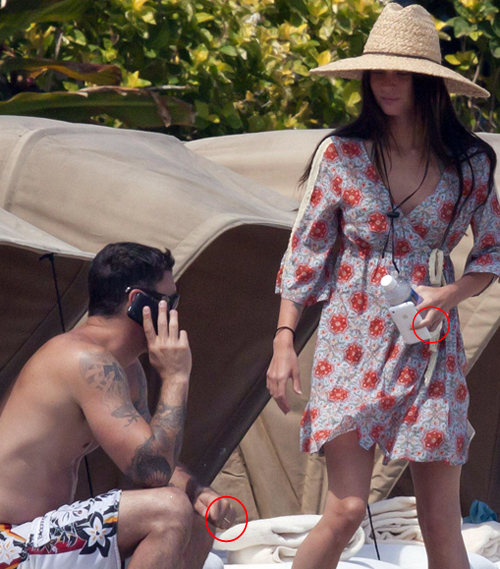 According to several sources including TMZ and Star Magazine, your favorite bad girl Megan Fox is hitched. In a very hush hush ceremony, Megan Fox and Brian Austin Green were married last week at the Four Seasons Hualalai on the big island of Hawaii.

The pair have had an on and off again relationship. After a brief engagement in 2007 the two got engaged again last month and married shortly afterwards. C