Happy new year! As we move forward into 2011, we can’t help but look back to 2010 and reflect on the many women, who’s lives, hotness and careers had us wondering, what will happen next? Here’s our first installment for women to watch in 2011. 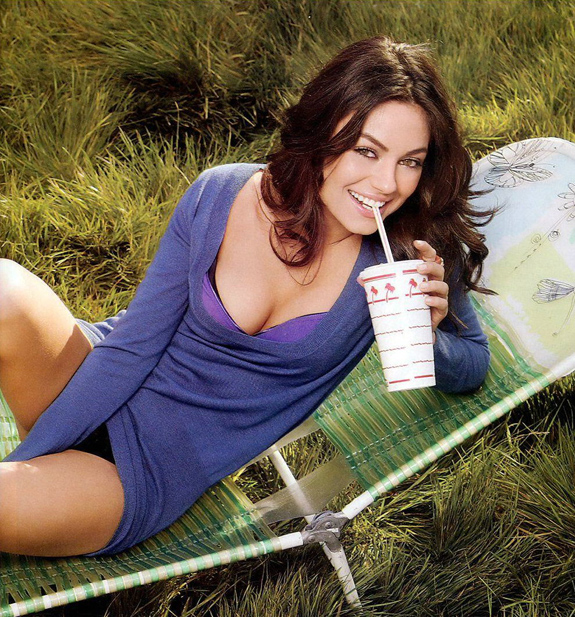 Mila Kunis is a babe. She’s great looking, talented and seems to be the coolest, down-for-whatever, chick around. Who didn’t fall for her in “Forgetting Sarah Marshall”? Exactly.  With a big role alongside Natalie Portman in “The Black Swan”, Mila is quickly leaving the up-and-coming category of actresses and diving into the A-list world. Now, with a very recent split from her boo-bear Macaulay Culkin (yes, they were dating for 8 years), we can’t wait to see what Hollywood’s cool girl will do in 2011. 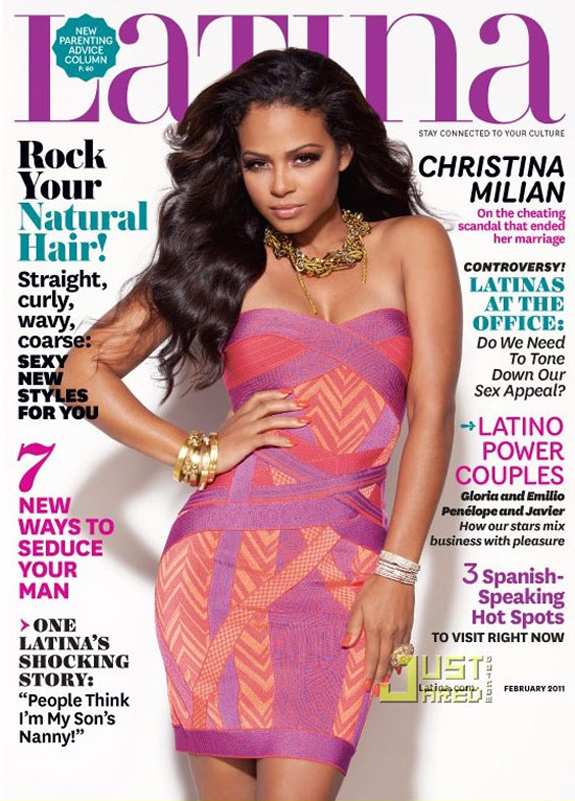 This singer/actress has always been hot on our radar. She’s got a smoking body, a pretty face and bless her heart enough talent to sustain her through a couple albums and a movie role here are there. 2010 was a bittersweet year for her. She married the chart-topping songwriter and producer The Dream, had a daughter with him and very quickly ended the marriage. Whatever random drama they had, we don’t really know or care about. We just can’t wait to our eyes off of C-Mili. 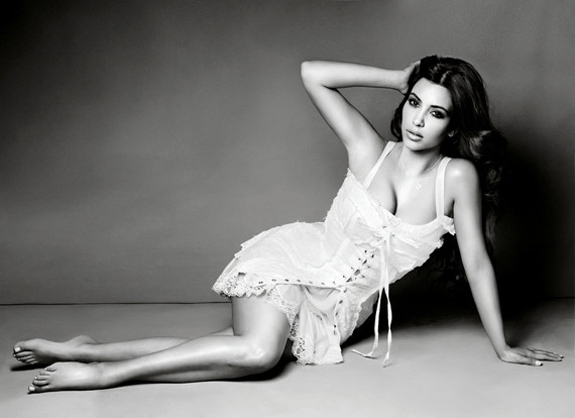 Fellas, for better or worse, she isn’t going away. Kim Kardashian went from being Paris Hilton’s red carpet buddy and girlfriend to R&B singer Ray J (before he was popular), and has turned would should have been a 15 minutes of fame sex tape scandal into a multi-million dollar empire. Aside from her hugely successful reality show and many endorsement deals, the starlet and her sisters have opened their 3rd fashion boutique, which brings in a whopping $50,000 per day. I know, I know, insane. 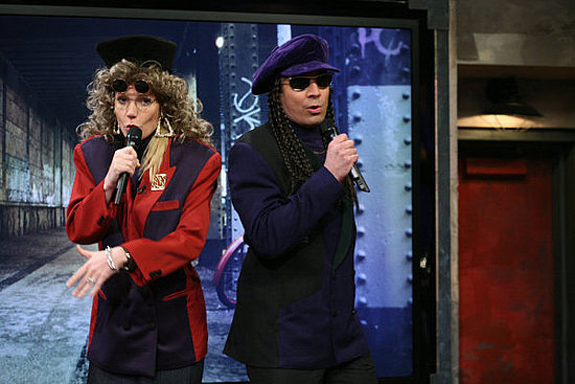 Is on a mission to come back into our lives. This time around, the A-lister is bringing her sense of humor with her, with stints on the hit show “Glee”, and a silly performance on Jimmy Fallon’s show. Peep the picture above for the silliness that ensued. Is it possible that in 2011, we get to see a more down-to-earth Gwyneth. We hope so!