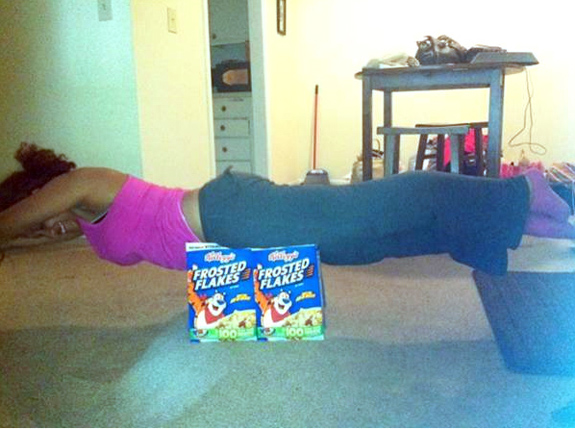 Okay, the first question I am sure many of you have is WHAT EXACTLY IS PLANKING? According to Wikipedia (yes, there is already a Wiki entry), the lying down game (also known as planking or face down) is an activity, popular in various parts of the world, consisting of lying face down in an unusual or incongruous location.

Believed to have its origins dating as far back as 1997 as a variation of the original lying down game invented by a couple of guys from Britain in 1997, the term “planking” was coined in Australia sometime in 2010. The practice became a fad early in 2011. Picking up more participants, planking has become all the rage as of latest. There are even a couple of website dedicated to planking including BestPlanking.com and SexyPlanking.com. Check out some of these photos: 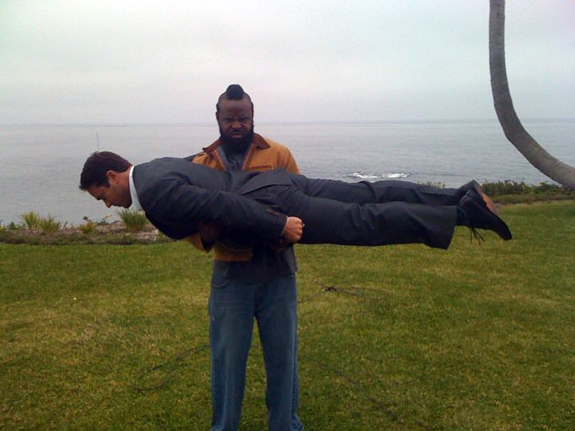 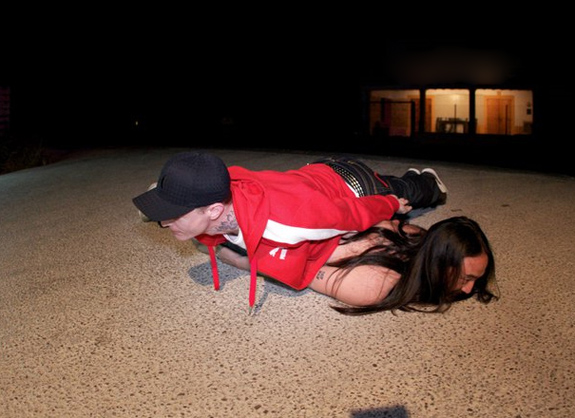 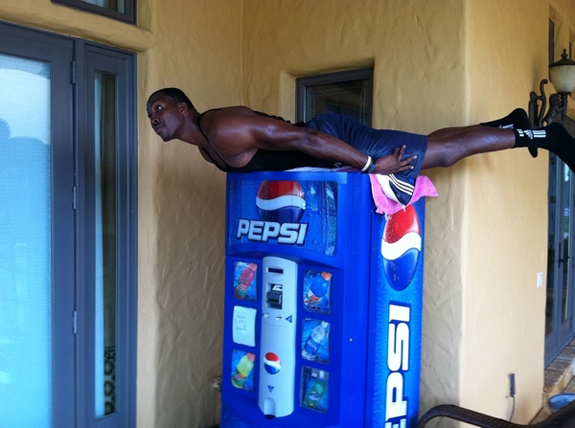 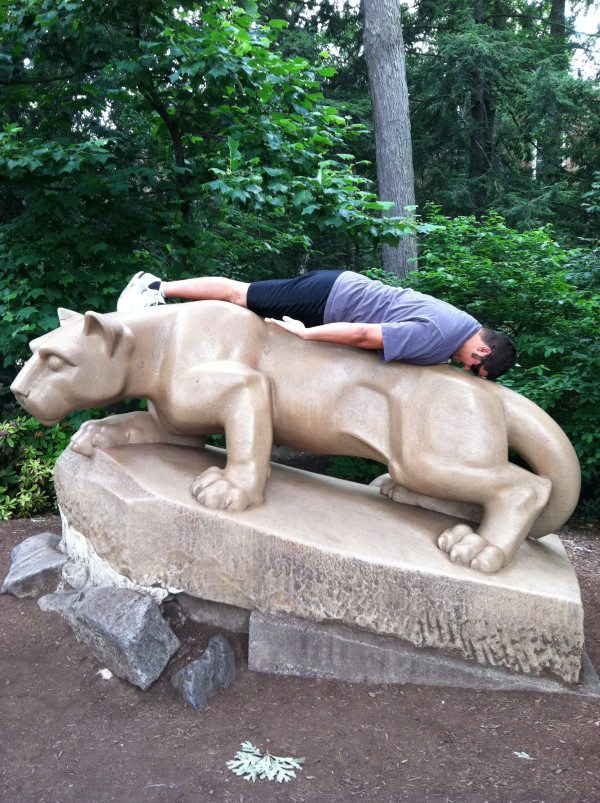