Last week I went out on a ledge and almost jumped by picking Denver to beat the Steelers. Luckily, I did not jump as the Broncos lead by Tim Tebow (or God depending on who you ask) pulled out the victory. I wasn’t so lucky with my prediction that the Detroit Lions would do anything other than what they are used to doing, loosing.

This week I am feeling a bit daring and have decided to go with the Broncos again.

Yeah, I know it’s a fools bet, but I am a believer. I believe that someone has to take New England out since my AFC East team (The J-E-T-S) are home. The New York Post called Eli Manning “Rambeau,” but the question remains can Eli and the Giants take out the Packers? Maybe another fools bet, but there is a possibility. Unfortunately, I do not believe in that possibility. 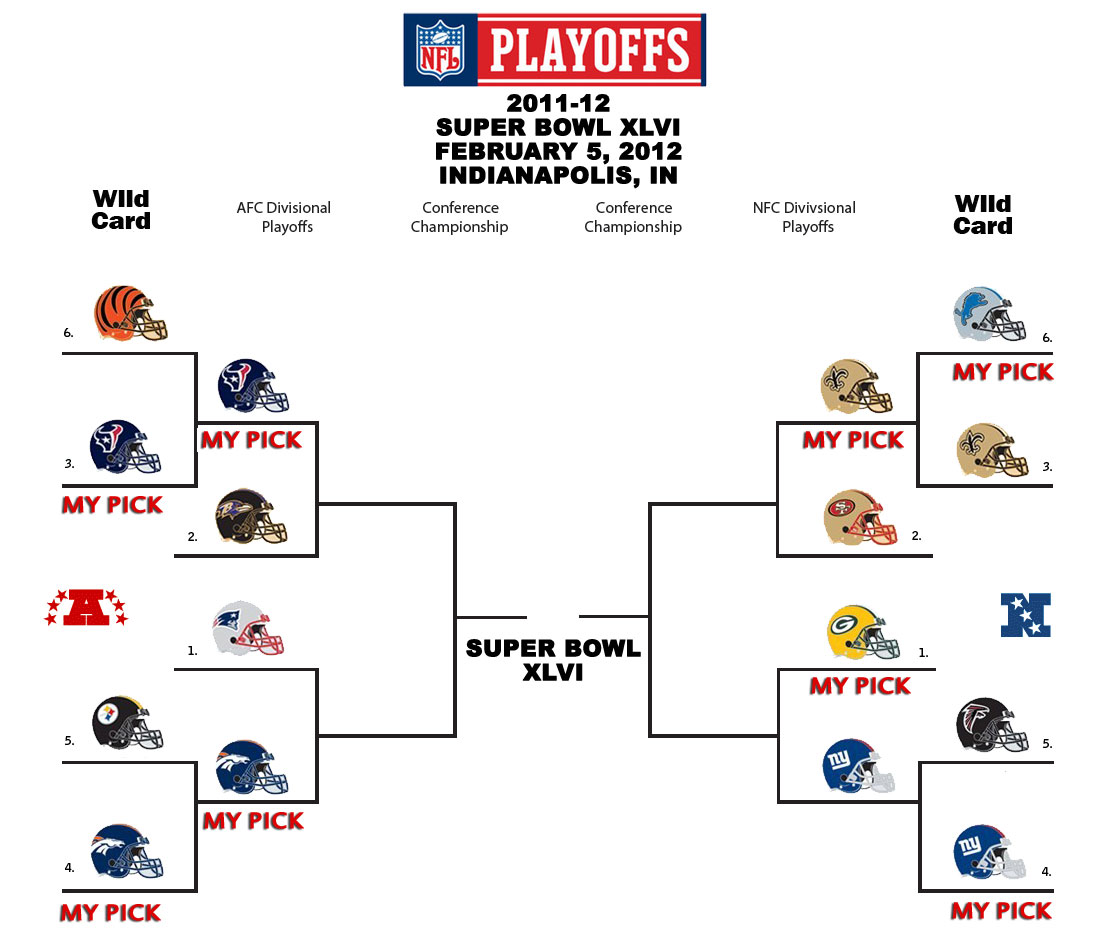