Last Week… BUST! That’s the only word I can use to describe my dismal predictions. I’ve never gone 0 and anything, but last week I did. Who would have thought Green Bay would not show up to play? Yes, I went out on a limb by picking Denver to beat New England, but hey I guess I was caught up in Tebowing. I plead the 5th for blacking out and picking Houston over B-more especially when I felt the words coming out of Ray Lewis’ mouth. 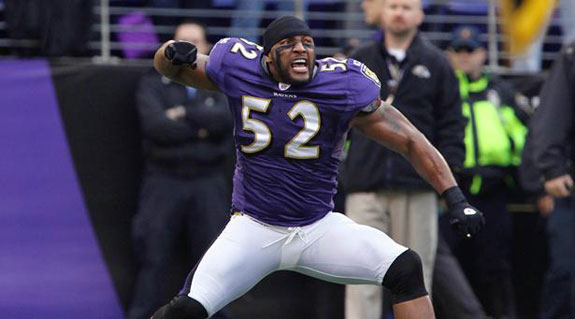 I am going to listen to the words coming out of Ray’s mouth and pick the Ravens to beat the Patriots. Yes, I know another fools bet, but hey I’m no fool. I just like to roll with passionate folks and Ray has enough passion to carry his team to a Super Bowl victory (Did I just write that?).

I’m definitely on the fence with the 49ers being able to pull of the victory over the Giants. Since I am a fan of the other NY team and the other Manning brother, I think I am going to shoot myself in the foot by betting on the other team (49ers) to move on to the Super Bowl. Yes, the Giants are hot right now, but there is something to be said for the underdog, right? 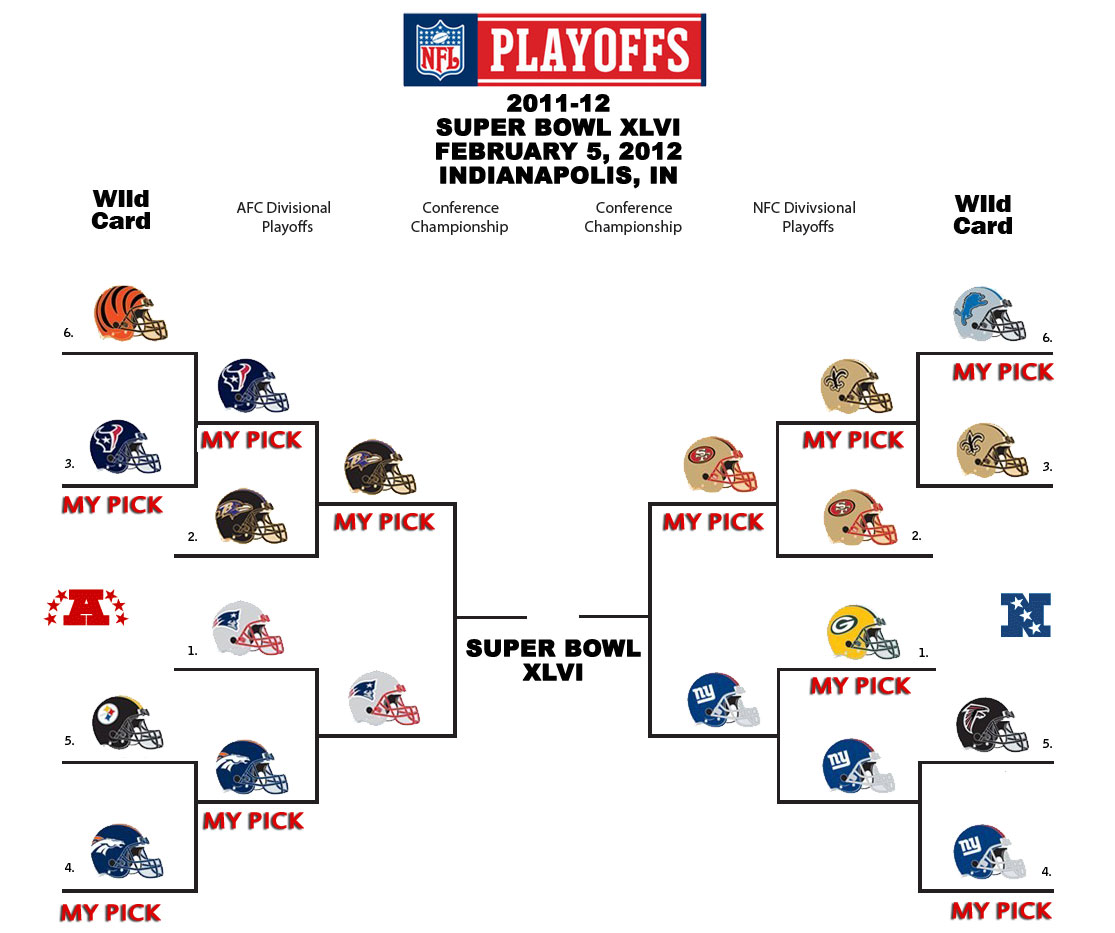 Pick Em’ results for the Playoffs: 3-5