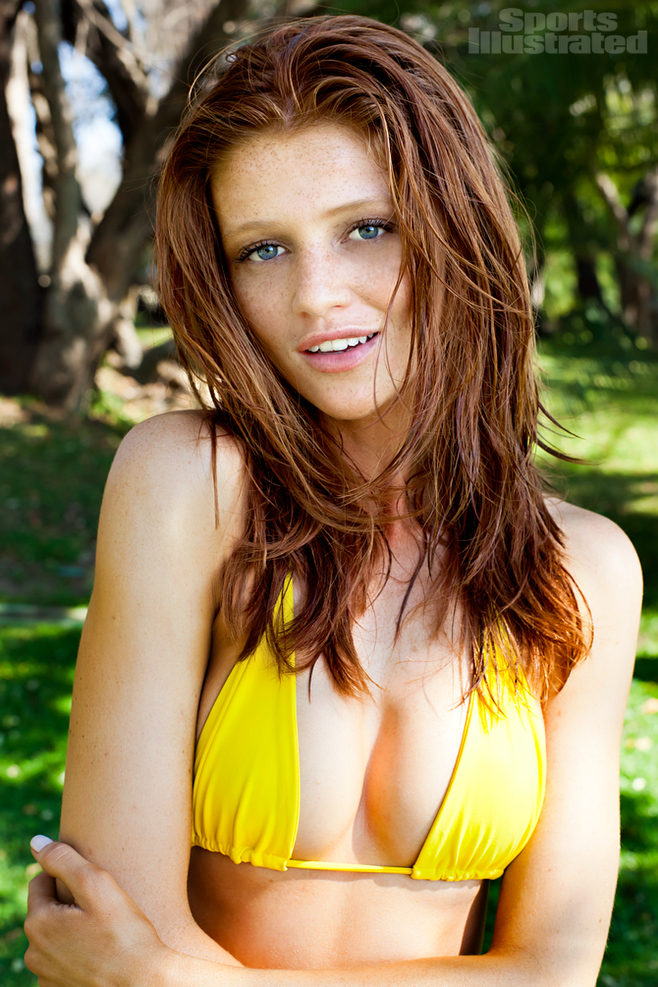 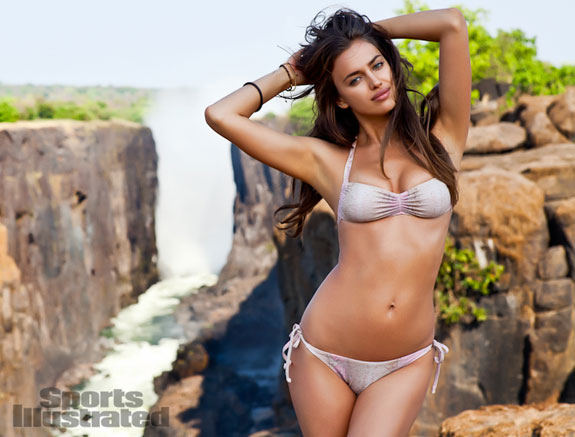 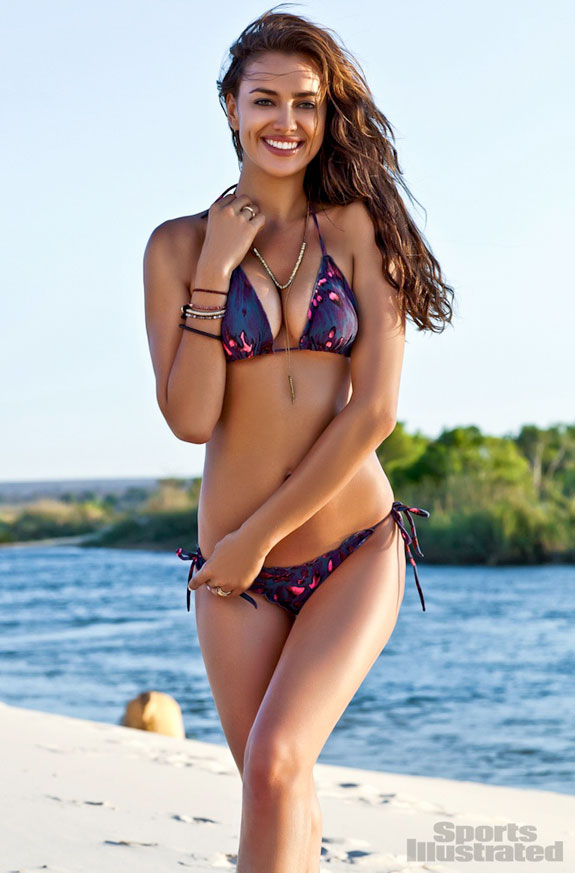 Russian model Irina Shayk is no stranger to the pages of Sports Illustrated Swimsuit issue. The cover model for the 2011 issue, Irina has appeared in the Sports Illustrated Swimsuit Issue from 2007 through 2011 appearances. In November 2010 she landed the cover of Elle Spain and she covered Esquire UK in February 2012. She was also on the cover of Ocean Drive and GQ South Africa and ranked first in the “50 Hottest Russian Women” list by Complex magazine. 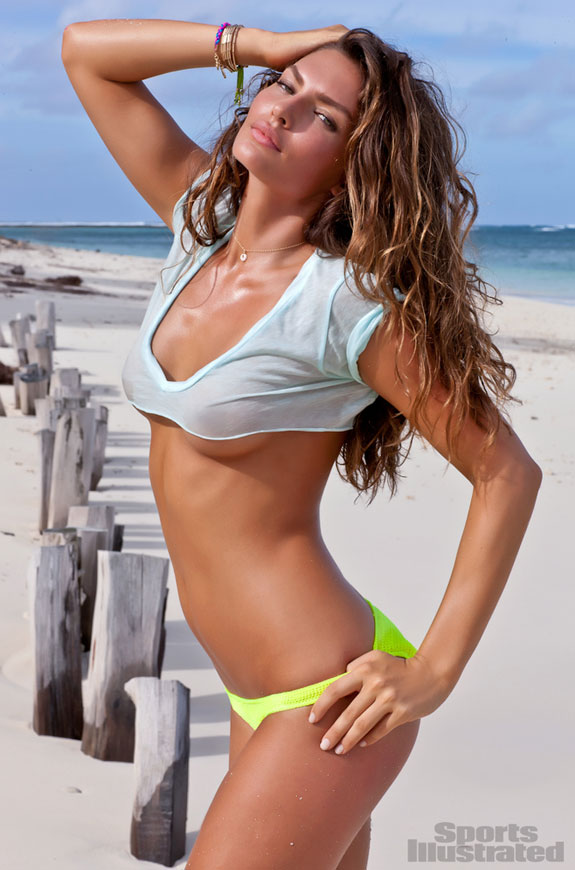 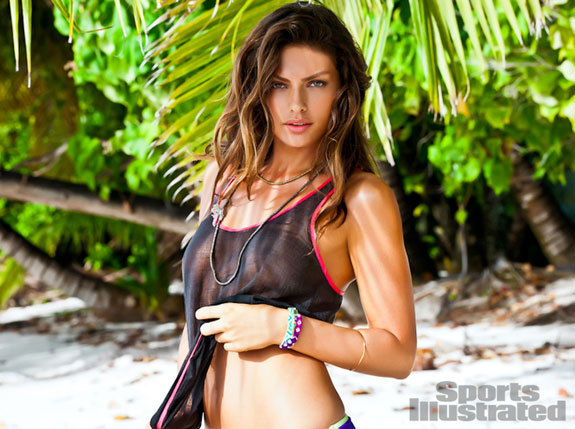 Making her Sports Illustrated Swimsuit Issue debut in 2011, Alyssa was one of five rookies (along with Shannan Click, Kenza Fourati, Izabel Goulart, and fellow Guess model Kate Upton) in the issue. In late 2010 she became one of the new faces of Guess clothing. Make sure to follow Alyssa on Twitter @luvalyssamiller.

MORE OF OUR TOP PICKS