March Madness All Stars: Will History Repeat Itself? [Infographic] 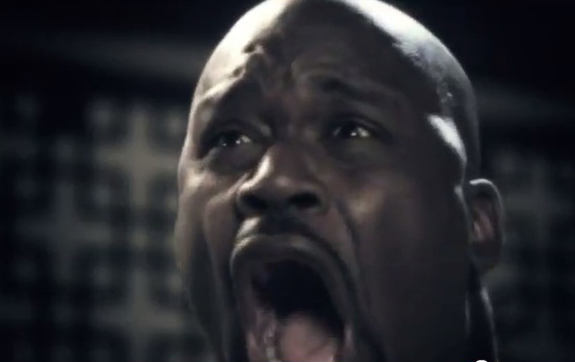 Has Shaq’s kung-fu improved much since Shaq Fu? We ponder that question and may even have the answer in Tiger Wood’s new video game. The commercial for Tiger Woods PGA Tour 13, scheduled to be released later this month, features the ultimate duel between Tiger “Crimson Cat” Wood and Shaquille “Swinging Giant” O’Neal doing battle for swing supremacy. According to EA Sports it’s golf meets kung fu meets awesome. What do you think?