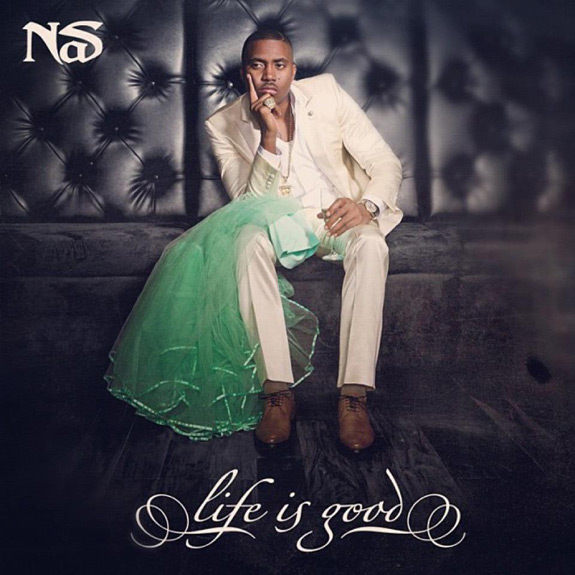 Amy Winehouse and Mr. Jones aka Nas on a track together at last. Nas recently released “Cherry Wine,” the latest single off of his upcoming album Life Is Good, due July 17 and to many peoples surprise it features the soulful vocals on Amy Winehouse. 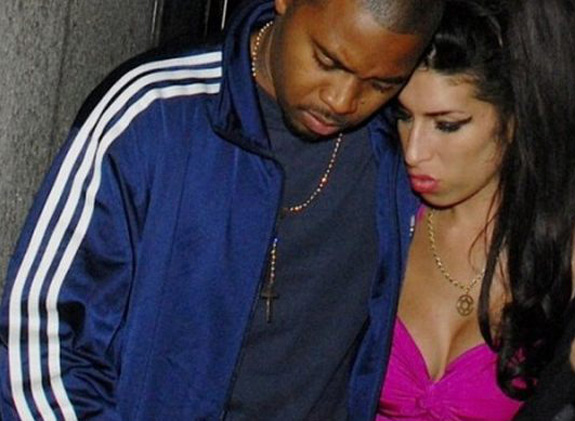 For those of you that don’t know, Amy Winehouse was a gigantic fan of Nas. Amy was so infatuated with Nas she named checked the rapper in a song titled Me & Mr. Jones. Nas whose birth name is Nasir bin Olu Dara Jones and Amy shared the same birthday, September 14th.