Is Kobe Bryant The Closest Thing To Michael Jordan? [Video] 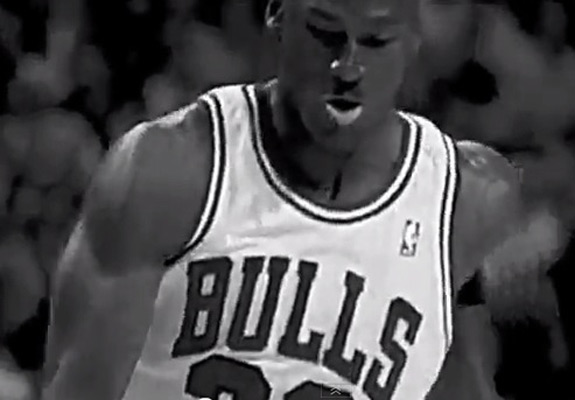 Can you compare Kobe to Jordan? Rather yet, should you? While some believe Kobe is simply a better version of Michael Jordan, others may argue there is no comparing the two. In a new video that takes a look a nearly identical plays by two of the greatest players of all time it is easy to see why the great comparison will live on.

One Response to Is Kobe Bryant The Closest Thing To Michael Jordan? [Video]