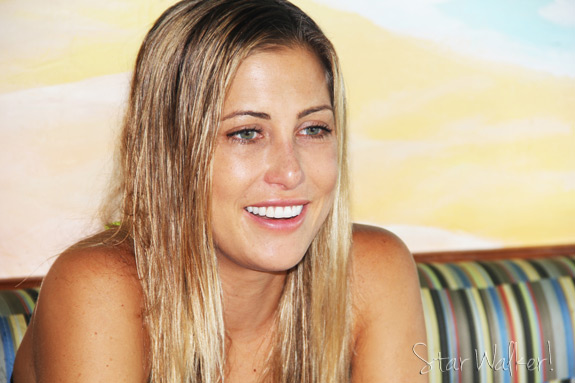 A “stupendously fail” is the only way I can describe my last week pick em’. Wait…should I use that to describe the “Hail Mary Interception Touchdown” pass during the Green Bay and Seattle game? No, I think I’ll reserve that awesomely and possibly grammatically incorrect statement for my horrible week 3 picks and oh, yeah, the replacement referees.

Since we have moved on from the replacement refs, I won’t bother to add any more commentary on the mockery and madness of the NFL and the replacement refs. I will just move on to discuss Week 3 and how my picks were the worst I ever in my entire career of picking winners.

My picks were so bad that when I was checking the scores, I had to go back and make sure I was looking at the right week. Week 3 games were all mind-boggling. So much so, I am ashamed [possibly afraid] to pick this weeks games.

I still can’t get over the fact that the Steelers lost to the Raiders. The RAIDERS! Moving on to week 4, I am hoping the only fools bet that I am making will be picking the Jets. I can’t go against my team, but lets face it without Revis it’s looking bleak. That damn Tim Tebow!!! I often find myself blurting that out. For obvious reasons, the game to watch during week 4 will be Green Bay and Saint Louis.

Below are my straight picks for week 3. Drink and pick responsibly!