Last week while you guys were watching some football, I was enjoying this view (below). Although there were some good games and interesting story lines, I did not think about football at all. Can you blame me? 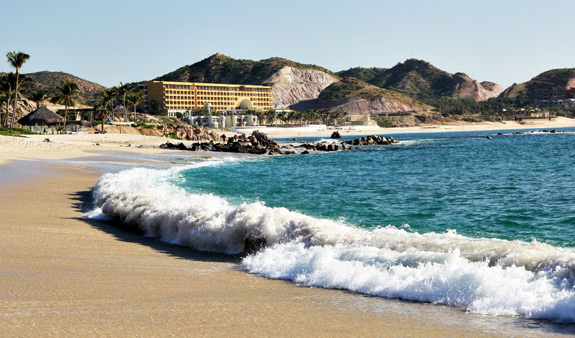 Going into this week, there are so many side stories and plots unfolding in the National Football League. Whether it be the match up between Cam and RGIII, Pittsburgh same day travel to play the Giants due to the devastation of hurricane Sandy or the return of Coach Pagano to the football stadium to watch his Indianapolis Colts from the booth, week 9 should prove to be a great Sunday of Football.