Boys vs. Girls: Who Tips Better?

Playboy Teamed Up With Crown Royal For Super Bowl... 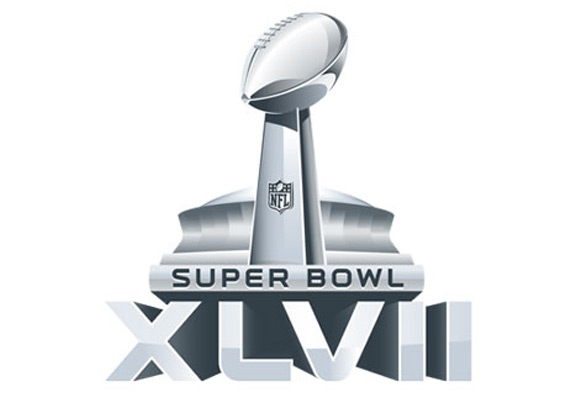 It’s Super Bowl Sunday! The 2012-13 season did not disappoint. Drama, drama, and more drama, but great play after great play ensured one hell of a football season.

There definitely was not a shortage of storylines this season. Ray Lewis, Peyton Manning, RGIII, Andrew Luck, Colin Kaepernick, Adrian Peterson and the Harbaugh brothers were just a few of the stories that dominated this season. Let us not forget about Manti Te’O’s fake girlfriend who appeared (well, disappeared) and Beyoncé’s Super Bowl half-time performance lead up. No, Manti is not in the NFL yet, but his fake girlfriend story dominated NFL coverage. As for Beyoncé, her half-time performance seems to be overshadowing the game. As I mentioned last year during my Super Bowl pick em‘s, I still dream about Prince stroking his guitar during the Super Bowl half-time show. Beyoncé is no Prince, but I am confident she will live up to the hype. If nothing else, I am sure she will do better than Madonna and The Black Eyed Peas. In fact, I will go as far as saying her performance will go down in the top 5 Super Bowl performances of all time. What do you think?

Countdown to Touchdown: 5 Songs Beyoncé Should NOT Perform At Super Bowl

Below are my picks for Super Bowl XLVII. Remember anything can happen on any given Sunday including the Raven’s kicking the 49ers butts, so drink and pick responsibly! 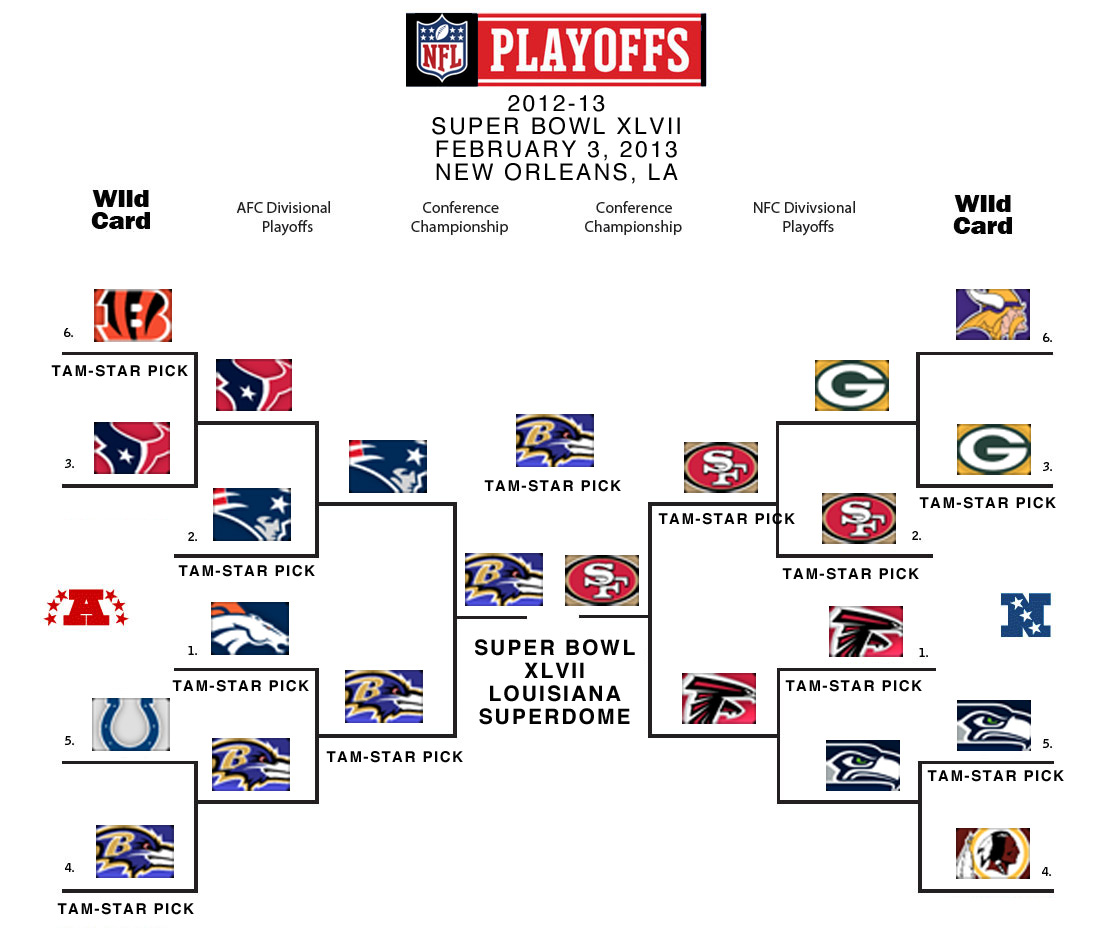