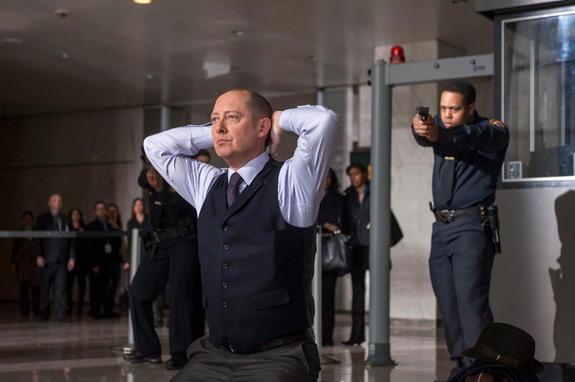 Known for playing cynical and arrogant character roles, James Spader will star in The Blacklist as the world’s most wanted criminal who turns himself in and give up all the criminals he has ever worked with. In exchange for information on all his partners in crime his only request is to work with a new female FBI agent that he has no connection with. The show title “The Blacklist” refers to the criminals, terrorists, mobsters, and international spies, that James Spader’s character “Red” will work with the FBI to take down.

The hit show The Blacklist was added to NBC’s new fall schedule. Yes, we called it a hit. From the trailer this show is sure to become an instant classic and we predict it could possibly be one of NBC’s highest rated shows. You may be saying to yourself who are we to judge. Don’t take our word for it, watch the trailer and do a Google search to read what people have to say about the show.

The Blacklist will air on Mondays at 10PM following The Voice.

One Response to NBC’s ‘The Blacklist’ With James Spader [Trailer]