Dwyane Wade Responds After Kevin Durant Said He Is... 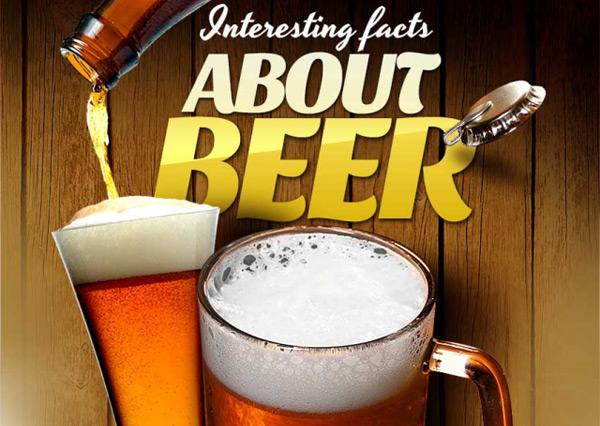 Do you know that after tea, beer is the most popular beverage around the globe? It takes about 36 billion yeast cells to ferment 1 gallon of beer, but oddly enough a glass of beer contains more than 90% water. Another fact that may surprise you is that women dominated the European brewing scene until the late 1700s when beer became a male-dominated drink. Those are so interesting and odd facts about beer, right?

One Response to Infographic: Interesting Facts About Beer