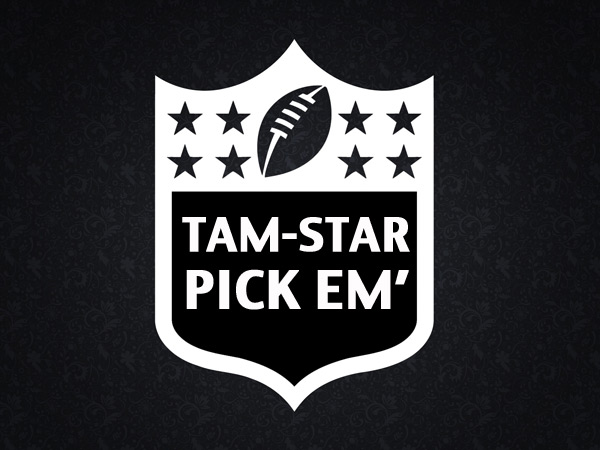 “Sunglasses and advil last night was mad real.” Kayne had a point, but in the NFL, last week was real. From the Adrian Peterson being indicted and charged with child abuse to the never-ending drama with the Ray Rice situation, the NFL dominated TMZ. Do we dare mention the New England Patriots got beat by Miami. What it the NFL is going on? Yeah, it was the first week, so we will put all that behind us including going 7-9 last week. Yikes. By the way, am I the only one who hates Thursday NFL games?