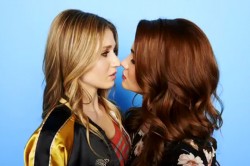 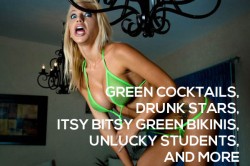 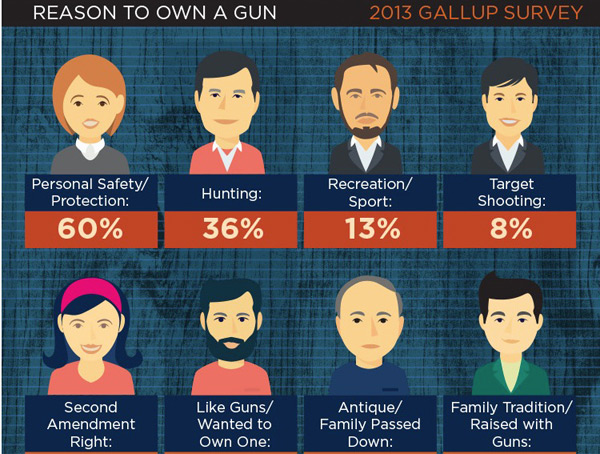 Everything You Need To Know About Carrying A Concealed Weapon [Infographic]

Who carries a gun? The statistics may or may not surprise you. Research conducted in 2010 revealed 42% of individuals who carry a gun or high school graduates while 37% are college graduates. 45 percent of people who carry guns are between the ages of 50 to 64. 49 percent are Republicans and 50 percent of them are from the South. Surprisingly, 27 percent of the pistol toting community are females. What’s not so surprising is why people carry guns. According to a 2013 Gallup survey 60% state their reason for carrying a gun is for personal safety and protection.

For more mind blowing statics on carrying a concealed weapon check out the inforgraphic below.

This Infographic is presented by GrabaGun.com