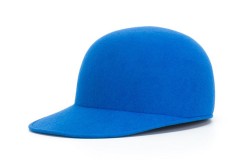 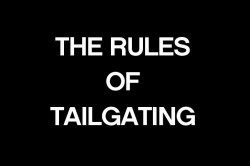 The Rules of Tailgating (and 4 Awesome Drinks, Too!) 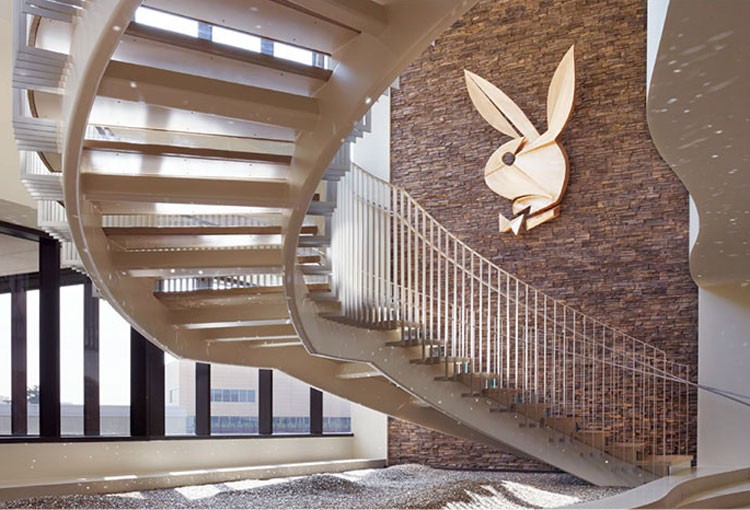 Playboy Dropping Nudity: If You Take Nudity Out, What’s Left?

Is Playboy still relevant? As one of the most recognizable brands in the world, I would have to say yes. At it’s peak, Playboy’s influence was unimaginable. Who didn’t want to be Hugh Hefner and hang out at the Playboy Mansion? Unfortunately, the days and that lifestyle are long gone (unless you are Dan Bilzerian). Today, we live in overly conscious world where sex still sells, but it’s more about keeping your clothes on and being suggestive (think Kardashians) rather than flaunting your goods for all to see. Nudity has always been a topic of heavy debate, but let’s face it, Hef made it cool.

Once the king of nudity, Hef, who is almost 90 years old is now turning the other cheek sort of speak. According to a recently published article in the New York Times, Playboy magazine will adopt a cleaner, more modern style, which will include a safe for work or should we say “suggestive” look. The magazine decided full nudity is no longer the big attraction it once was. Although Playboy is doing away with their NSFW approach, there will still be a Playmate of the Month, but the pictures will be “PG-13” and more like the “racier sections of Instagram.” The magazine will be “a little more accessible, a little more intimate,” said Cory Jones, chief content officer of Playboy.

As someone who once roamed the hallways of the Playboy offices as an employee and even convinced Playboy’s defunct SFW website The Smoking Jacket to do a video on the top 10 men’s lifestyle websites, I beliv the switch to no nudity is long over do. Playboy has always been a brand that represented a bit of class even when it pushed butt naked chicks. Hats off to the brand for making such a bold move.

Playboy’s circulation has dropped from 5.6 million in 1975 to about 800,000 now, according to the Alliance for Audited Media. Many of the magazines that followed it have disappeared. Though detailed figures are not kept for adult magazines, many of those that remain exist in severely diminished form, available mostly in specialist stores. Penthouse, perhaps the most famous Playboy competitor, responded to the threat from digital p*rnography by turning even more explicit. It never recovered.

Previous efforts to revamp Playboy, as recently as three years ago, have never quite stuck. And those who have accused it of exploiting women are unlikely to be assuaged by a modest cover-up. But, according to its own research, Playboy’s logo is one of the most recognizable in the world, along with those of Apple and Nike. This time, as the magazine seeks to compete with younger outlets like Vice, Mr. Flanders said, it sought to answer a key question: “if you take nudity out, what’s left?”

To read the full article, take the jump over to the NY Times official website.