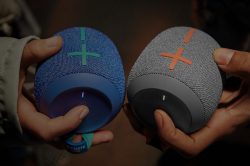 6 Popular Travel Gadgets For Your Next Vacation

Nothing To Launch The Nothing Phone (1) 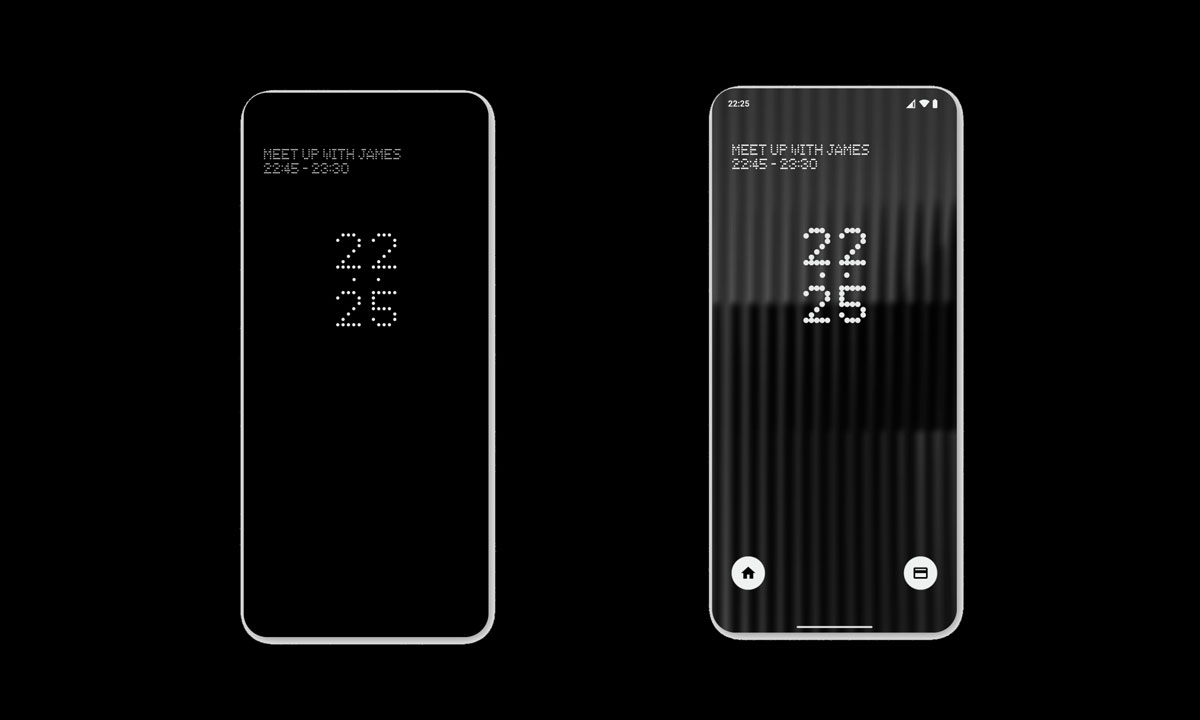 Do you believe connected devices speak in their own silent language and open the door to new social pleasures? One of the most exciting and hyped startup companies in the consumer tech field sure does. They’ve kept us guessing, but now the company strategically named “Nothing” is ready to bring the future back – literally. Nothing is bridging the gap with the future we were promised and the one we are living in now with their new Nothing phone (1) smartphone.

London-based consumer tech company Nothing is building a world without barriers between people and technology. After the successful launch of Nothing ear (1), their ultra-light and powerful state-of-the-art noise cancellation earbuds, Nothing has a lot in store for consumers with the second device in the company’s product ecosystem — the Nothing phone (1) smartphone.

The idea of the Nothing phone (1) has been in play for years. Over the past year, Nothing was purposely mysterious about their next product, only dropping hints, but after partnering with Google and Samsung to build their product ecosystem on the Qualcomm Snapdragon platform, they are finally ready for their big reveal. Dropping Summer 2022, the highly anticipated Nothing phone (1) is built for seamless connectivity and defined by iconic design. 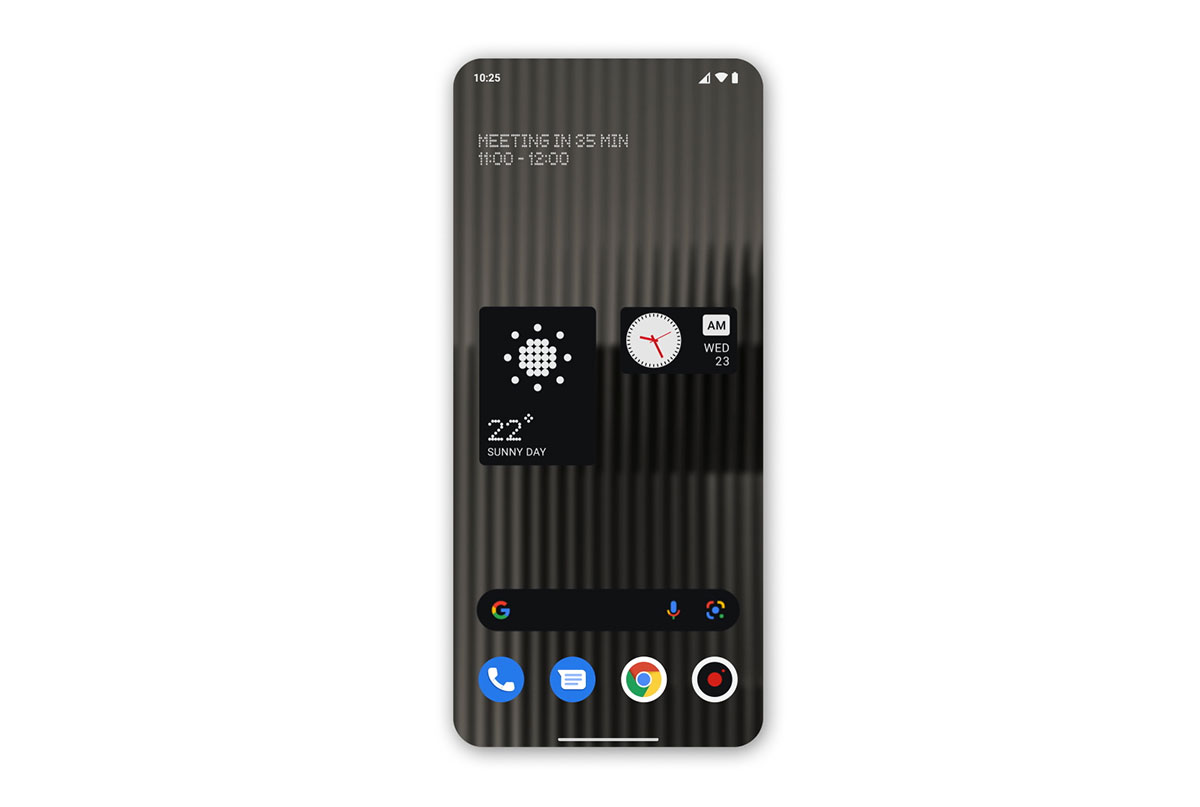 Nothing’s founder, Carl Pei, has waited patiently for the right time to reveal his smartphone and it’s finally ready. Pei and his team set out to build a world without barriers between people and technology and create the most compelling alternative to Apple. In his own words, the Nothing OS is “the best of Android combined with our iconic design language, the hub for digital life.”

The Chinese-born Swedish Internet entrepreneur goes on to say, “We started by keeping what you love about stock Android and removed the bloatware. Why duplicate the great apps that Google has already made? Nothing OS will also be fast and smooth. It delivers the optimal processing power and RAM for the exact app you’re using [and learns] from your usage. By caching in the RAM, the apps you use the most will launch faster and the apps you are not using but [are taking up] resources in the background will be closed. In simple terms, that means your apps will load and close super-fast. But what is speed without a smooth experience? We’ve unified the graphics between different screens, so every interaction feels seamless. There’s a high level of design consistency throughout the system, and we use stripped-back minimal animations, so you’re not distracted by things jumping all over the place.” 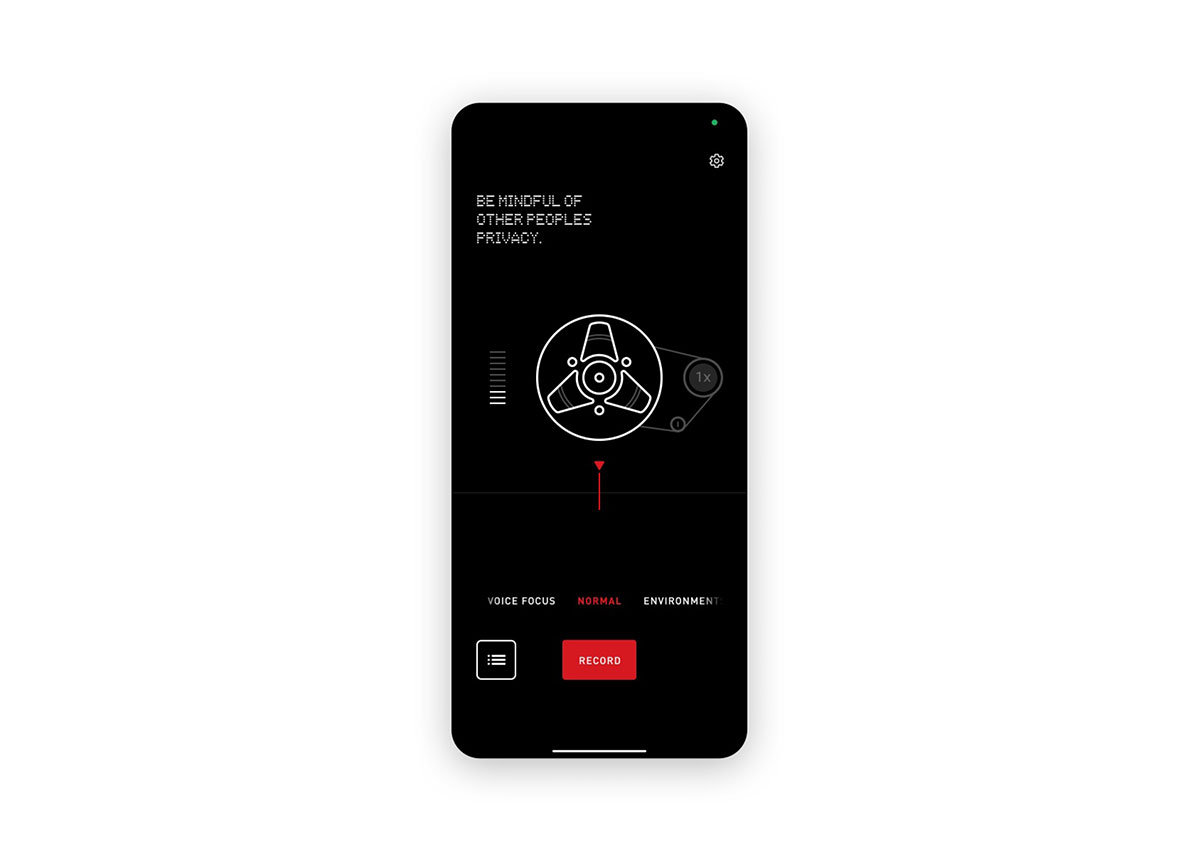 Powered by Qualcomm’s Snapdragon mobile platform, the Nothing phone (1) offers:

Clock and Top Widgets
The clock and top widgets will be kept in the same place across the AOD log screen and home screen so it feels continuous. The thickness and contrast of the font will gently change as you transition from one screen to another, with the result being a smooth and uniform experience.

Updates
The Nothing Phone (1) will come with three years of OS updates and four years of security updates.

Design
Nothing software was designed together with the Nothing hardware and brand, not separately like with other companies, so everything feels totally unified. They’ve given their OS bespoke fonts, colors, and graphical elements that all speak their unique visual language. One example is the weather widget, which uses the same dot matrix font as the Nothing logo. Nothing plans to balance what they call raw technology, but human warmth.

Voice Recorder
Nothing gave the voice recorder a playful twist so it looks cool and has an interactive analog tape reel that can be used to adjust playback speed.

Sound
Sound is an important part of design that often gets neglected. Nothing wanted to find the right balance between raw technical sounds and more familiar sounds that people might have already heard. To do that, they took inspiration from Morse codes, oscillators and digital watches.

Nothing OS
Finally, the Nothing OS is the foundation of the brand’s open ecosystem. It will be effortless to use and will connect to your other devices, including ones from other brands. You’ll be able to quickly access your settings and features through quick settings or the home screen widget.

Support
As mentioned above, Nothing is building support for your favorite non-Nothing products, like Air Pods and Teslas, for seamless integration. 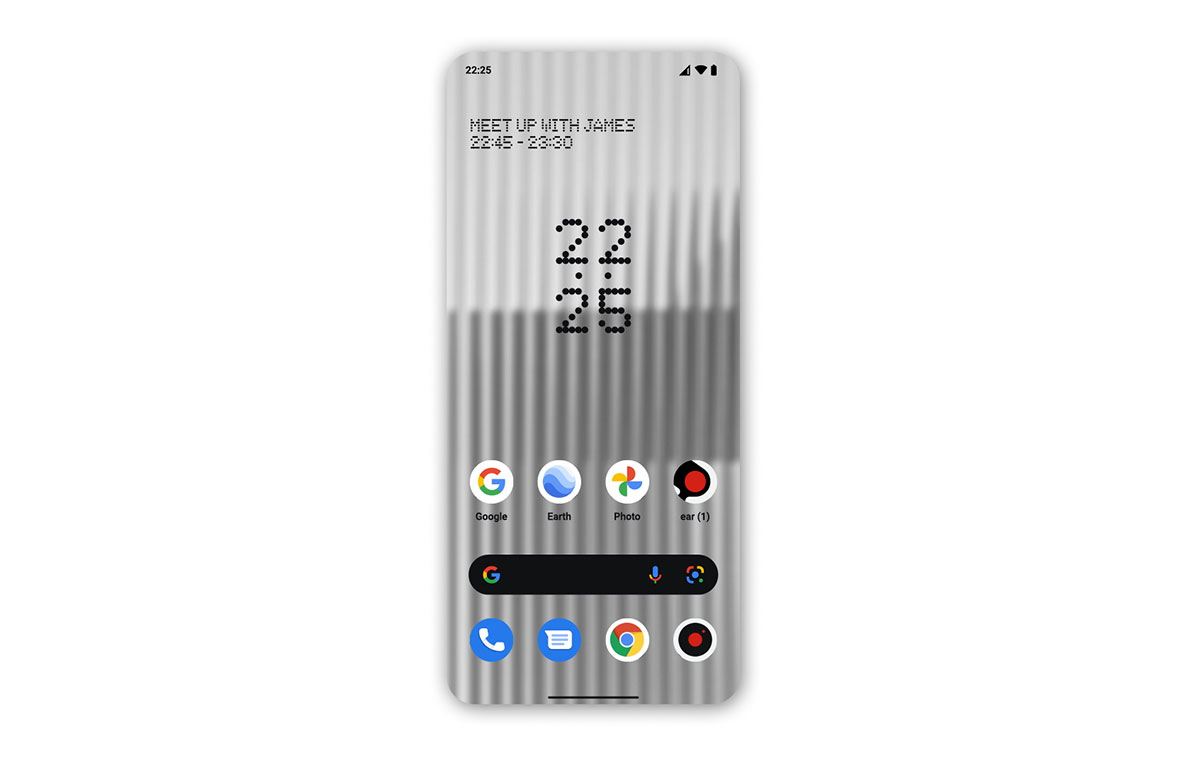 Sounds like a phone you want, right? If you’re looking for a smartphone built on an ecosystem that will effortlessly integrate both Nothing products and those from other world-leading brands, you may want to consider investing in Nothing. The privately-held company already has backing from GV (formerly Google Ventures), EQT Ventures, C Ventures and other private investors including Tony Fadell (Principal at Future Shape and inventor of the iPod), Casey Neistat (YouTube personality and Co-founder of Beme), Kevin Lin (Co-founder of Twitch) and Steve Huffman (Co-founder and CEO of Reddit).

Nothing’s first community investment round raised $1.5M in a record-beating 54 seconds in March 2021. If you’re interested in becoming an investor, pre-registrations for early access and a new $10M round of community investment is now open. For further details, you can visit nothing.tech.

Nothing phone is going to be unlike anything you’ve seen before.