Obama as Bruce Springsteen – “I WAS BORN IN... 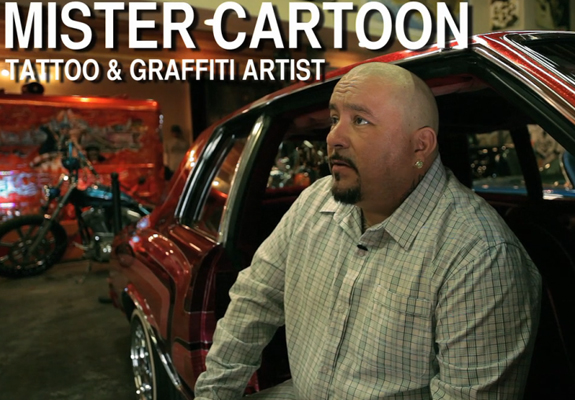 Marvel Comics and Stussy recently collaborated to launch their new capsule collection. As a part of the campaign which includes t-shirts, many influential artists including Mr. Cartoon, John K., Noah Butkus, Gary Panter, Bill Plympton, and Will Sweeney were brought on board to create a superhero of their choice. HypeBeast TV had an opportunity to speak with several of the personalities and they all discussed the influence that Marvel has brought upon them and their careers.