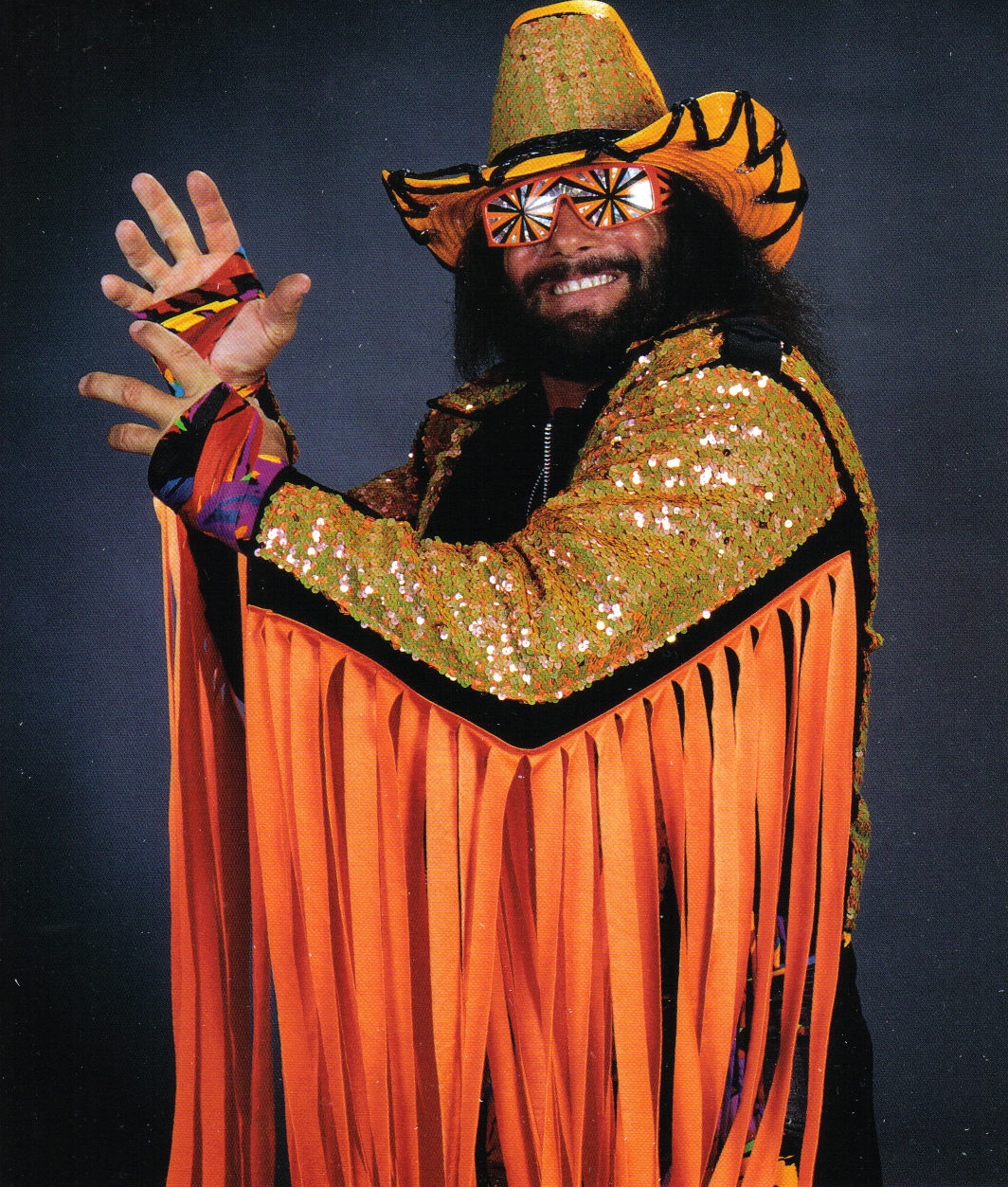 For those that watched WWE in the 80’s, you will agree that Mancho Man Randy Savage and Hulk Hogan were the ultimate warriors in the ring. In honor of Mancho Man Randy’s memory, here is some very rare footage of him being interviewed and doing exactly what made you watch him on Saturday mornings. This guy was INSANE!

Visit TMZ for more on his tragic death.