‘I Am Bruce Lee’ Trailer [Video] 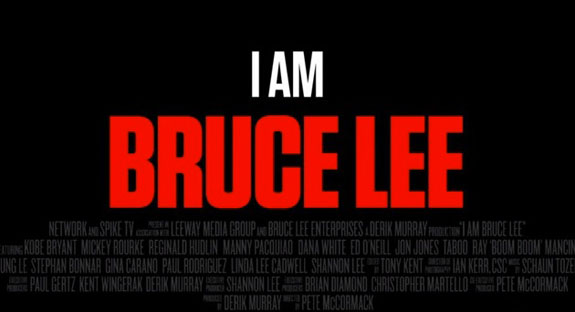 ‘I Am Bruce Lee’ tells the amazing story of one of the most iconic human beings ever to enter the public consciousness. Voted as one of the most important people of the 20th century in Time Magazine’s Time 100, as well as one of the Greatest Pop Culture Icons by People Magazine, Bruce Lee continues to be honored and remembered for his enduring legacy. 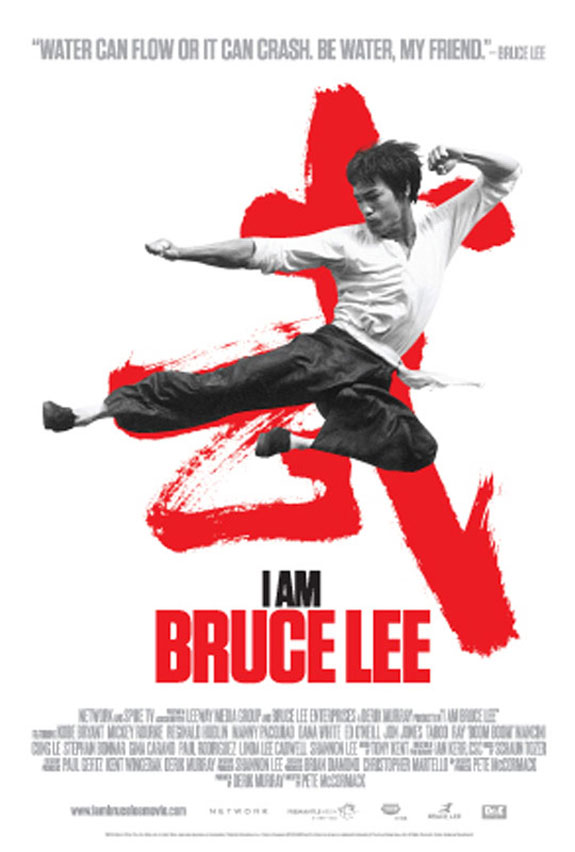