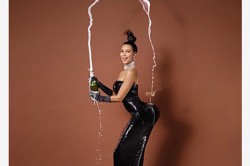 Kim Kardashian Balances A Champagne Glass On Her A**...

4 Tips for Finding a Great Used Vehicle For... 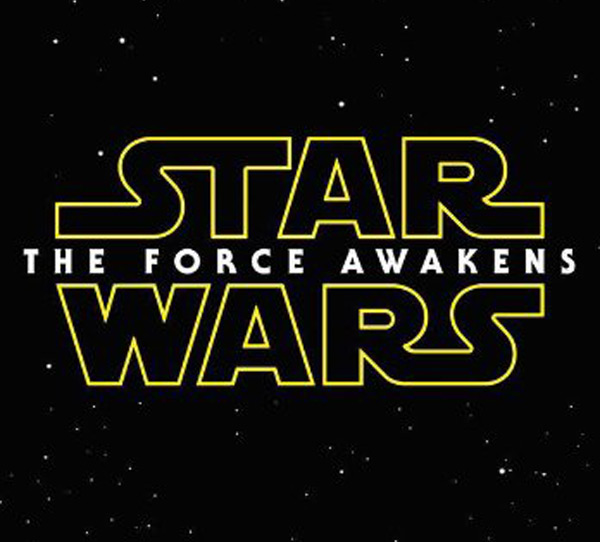 The official trailer for the latest installment of Star Wars directed by J.J Abrams hit the world wide web on Black Friday and clearly there has been an awakening based on how the internet is buzzing. By the first look at the new 88-second teaser for Star Wars: The Force Awakens, there’s a dark side, a light side, and with the awakening of the force we will see the debut of a new lightsaber which has been all the talk among diehard Star Wars fans. A continuation of the saga created by George Lucas set thirty years after 1983’s Star Wars: Episode VI – Return of the Jedi, The Force Awakens will star some of the original cast members including Harrison Ford as Han Solo, Mark Hamill as Luke Skywalker and Carrie Fisher will reprise her role as Princess.

The Force Awakens, opens in theaters December 18, 2015. Are you ready? We definitely are ready to check out the force when it hits theaters. Take the jump over to the official website StarWars.com for more information.