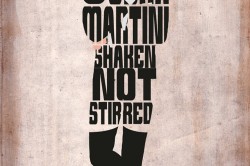 Everything Worth Knowing About James Bond [7 Infographics +... 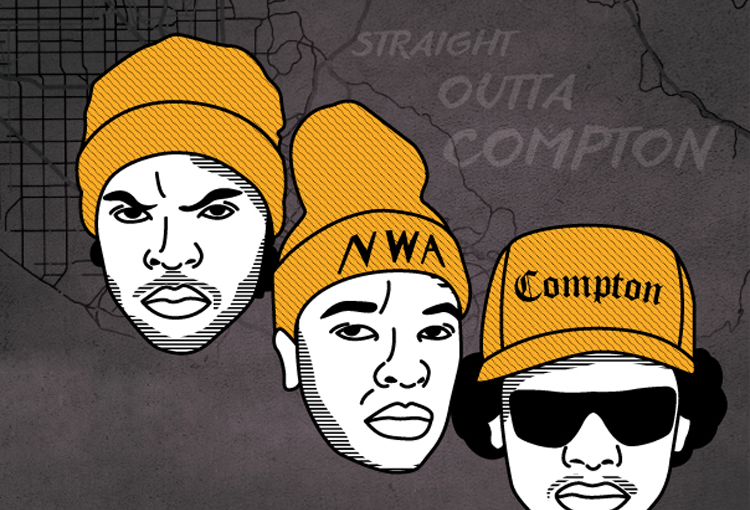 To Live In Die in LA: Hip Hop Straight Out Of The West Coast

From Uncle Jamm’s Army, The Pharcyde, Too Short, and DJ Quick to rising stars like Kendrick Lamar, the West Coast hip-hop scene has been the source of increasing influence on popular culture. Believe it or not, there was a time when great West Coast artists including Dr. Dre and Snoop Dogg were relatively unknown by anyone not living on the left coast. That all changed in the late 80’s and thanks to the rise of Death Row Records one of the most influential record labels in music history.

Today, West Coast artists take a different approach to creating music, leaving behind the hard-as-nails aesthetic afforded by many gangsta-rap performers from the 80s and 90s. For instance, members of Odd Future present a far more comedic persona than would have been acceptable during hip hop’s heyday, while Kendrick Lamar offers an almost academic take on the genre. With that in mind, no one could deny that this latest crop of West Coast performers owe their success to those iconic rappers that forged the way before them.

With the release of the biopic ‘Straight Outta Compton’ which follows the story of N.W.A. and the five young men that forever changed music and pop culture, West Coast hip hop will once again take center stage. As the movie breaths life into the origins of the NWA story and their influence, the world will undoubtedly learn more about how West Coast hip hop evolved.

Make sure to take a look at the full timeline of west coast hip-hop throughout the years as illustrated on the infographic below.