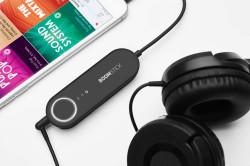 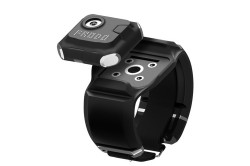 Frodo — Where You Go 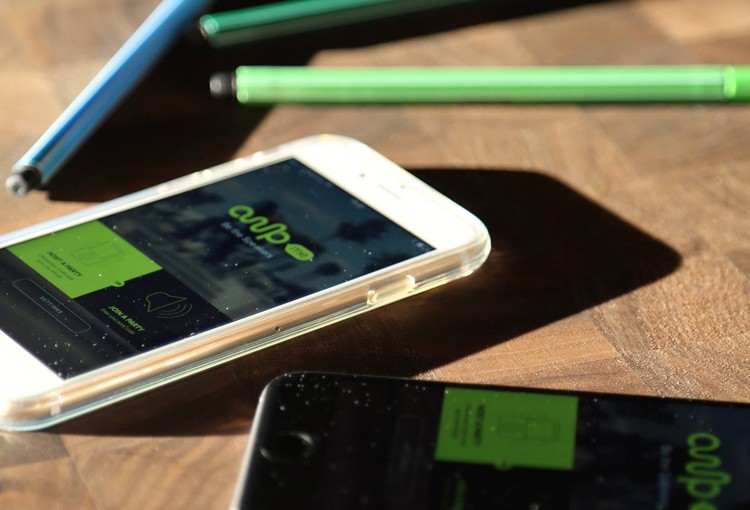 Say you’re playing poker with the boys or enjoying a glass of Scotch with a few good friends. Maybe a stereo isn’t available (do people still buy those?) and although your iTunes library is extensive, the sound of a single speaker on your phone doesn’t suffice. Then AmpMe is the answer. You and your buddies can easily surround yourself with sound for a fuller, richer experience.

Version 2.0.2 of AmpMe has just been released and it allows you to start your own party or join an existing one nearby. AmpMe creates a colossal, multi-speaker scenario using the phones you’re all already carrying around. Sync across multiple devices to create a powerful sound system to fill the room, creating “stereo sound” from corner to corner, front of the room to the back. 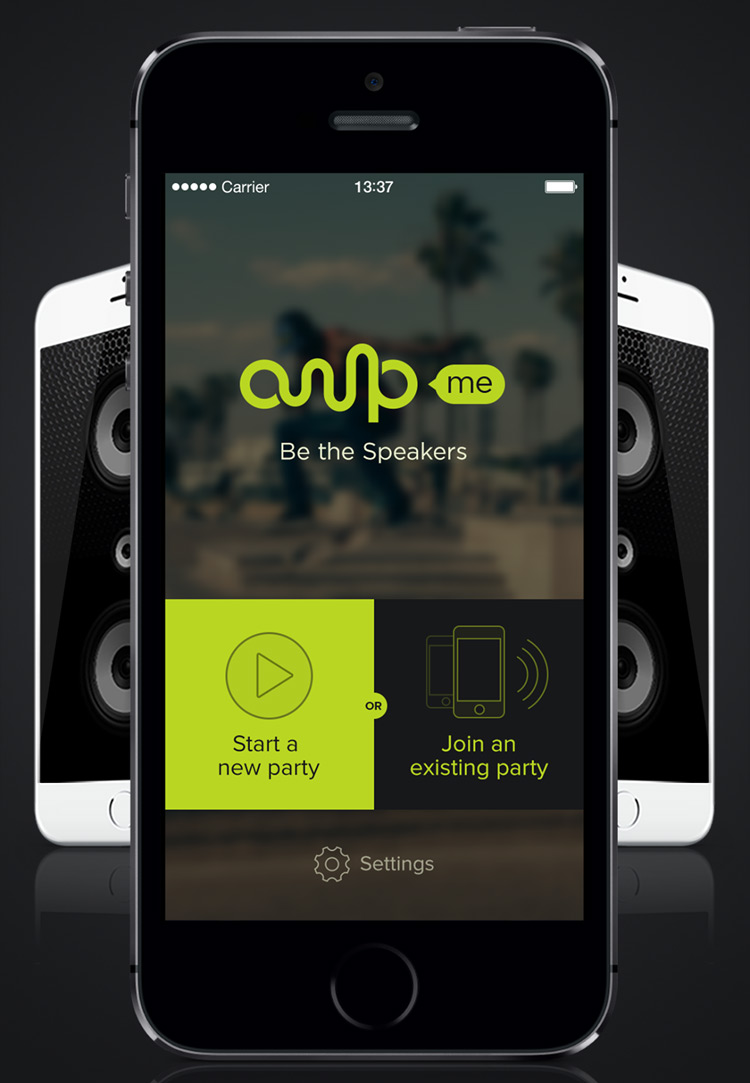 Play from your music library or Songza. As the host, you can search for your friend’s favorite songs, albums and playlists. Friends can join by simply entering the party code and within seconds, all friends and phones who’ve joined in become additional speakers. It’s compatible with Android and iOS phones and tablets, as well as bluetooth speakers, like a Jambox or Bose SoundLink, for example.

So sync your friends to the portable sound system that’ll fit in your pocket. Visit ampme.com for the details or visit iTunes to buy and download the app. It’s convenience amplified…only limited by the number of friends in the room!