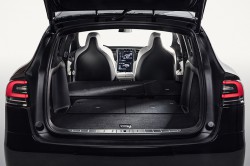 3 Ultra Luxury SUV’s Worth Splurging On 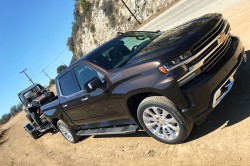 California Dreamin’: Hitting the Pacific Coast Highway with the...

For the Thrill of Driving: Vanderhall’s Three-Wheel Venice Speedster 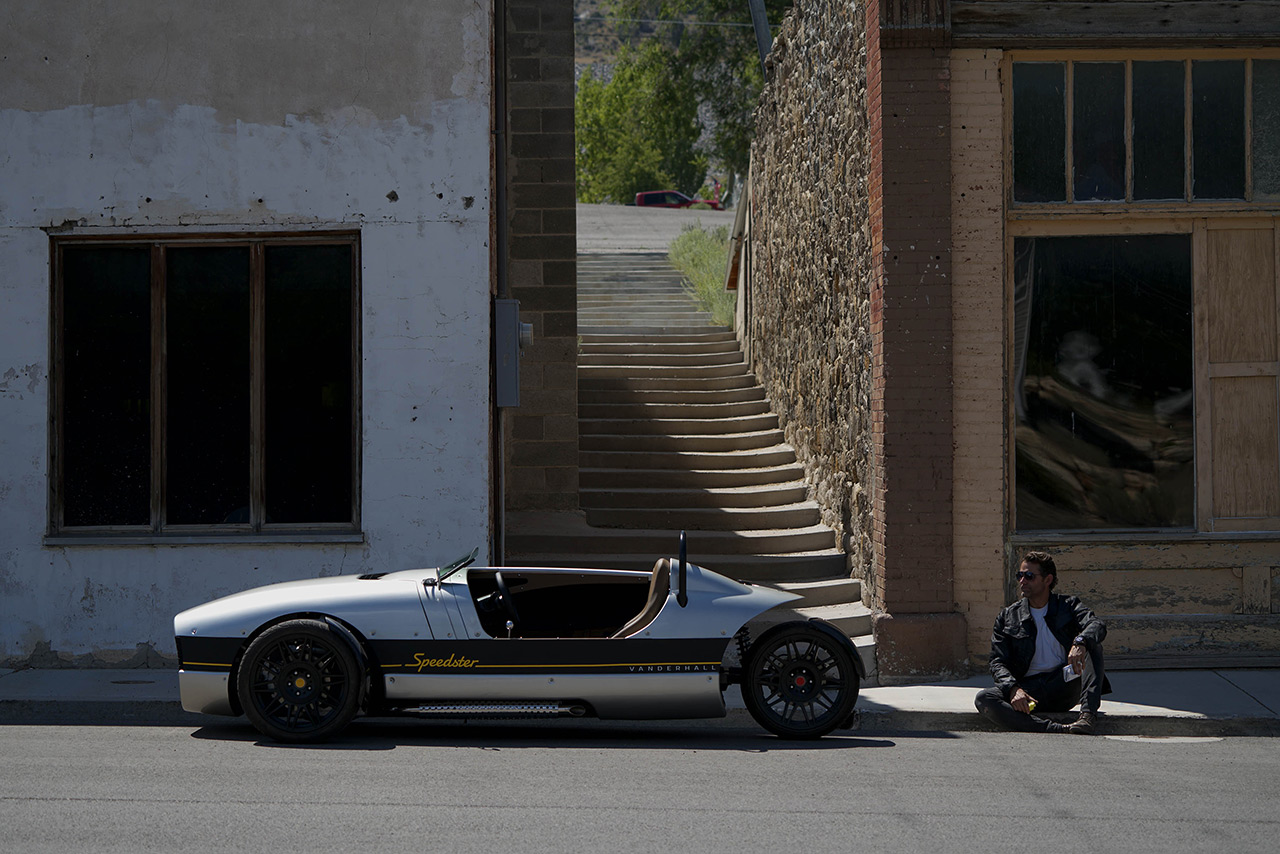 If you seek adventure look no further than Vanderhall’s line of three-wheel roadsters. From sports driving, touring, commuting or city driving, Vanderhall’s hand-built custom made Autocycles are designed with fun in mind. Unwilling to let “good enough” be, Vanderhall Motor Works developed the next incarnation of the classic British roadster and it’s ready for its debut.

An Overview of the Venice Speedster

Vanderhall’s limited edition Venice Speedster boasts the iconic Vanderhall look like the Carmel, Laguna, and Edison. Soon to be released in Silver Vintage color and paired with plush and luxurious Saxony Brown upholstery, this vehicle looks as good as it feels. The Speedster model has eliminated the passenger seat, emphasizing the 3-wheeled vehicle’s strong lines and classic British look. The 180-horsepower, 4-cylinder turbo engine, along with the 6-speed automatic transmission, heat, heated seat, and sound system ensure speed and comfort. Built for the thrill of driving, and specifically solo touring, the Venice Speedster reflects its maker’s passion for its product. By honoring the designs of yesterday and updating them with modern sensibilities, Vanderhall Motor Works fostered stability and craftsmanship. The result is a one-of-a-kind autocycle.

What Makes the Venice Speedster Different

The design of the Venice Speedster concentrates energy on a low center of gravity compared to three-wheeled vehicles in general, resulting in a lesser likelihood of tipping. Designers also looked to the past when making sketches for the Venice Speedster; they wanted to incorporate all of the key elements that traditional touring drivers enjoy while maximizing performance with an eye toward modernity and technology. 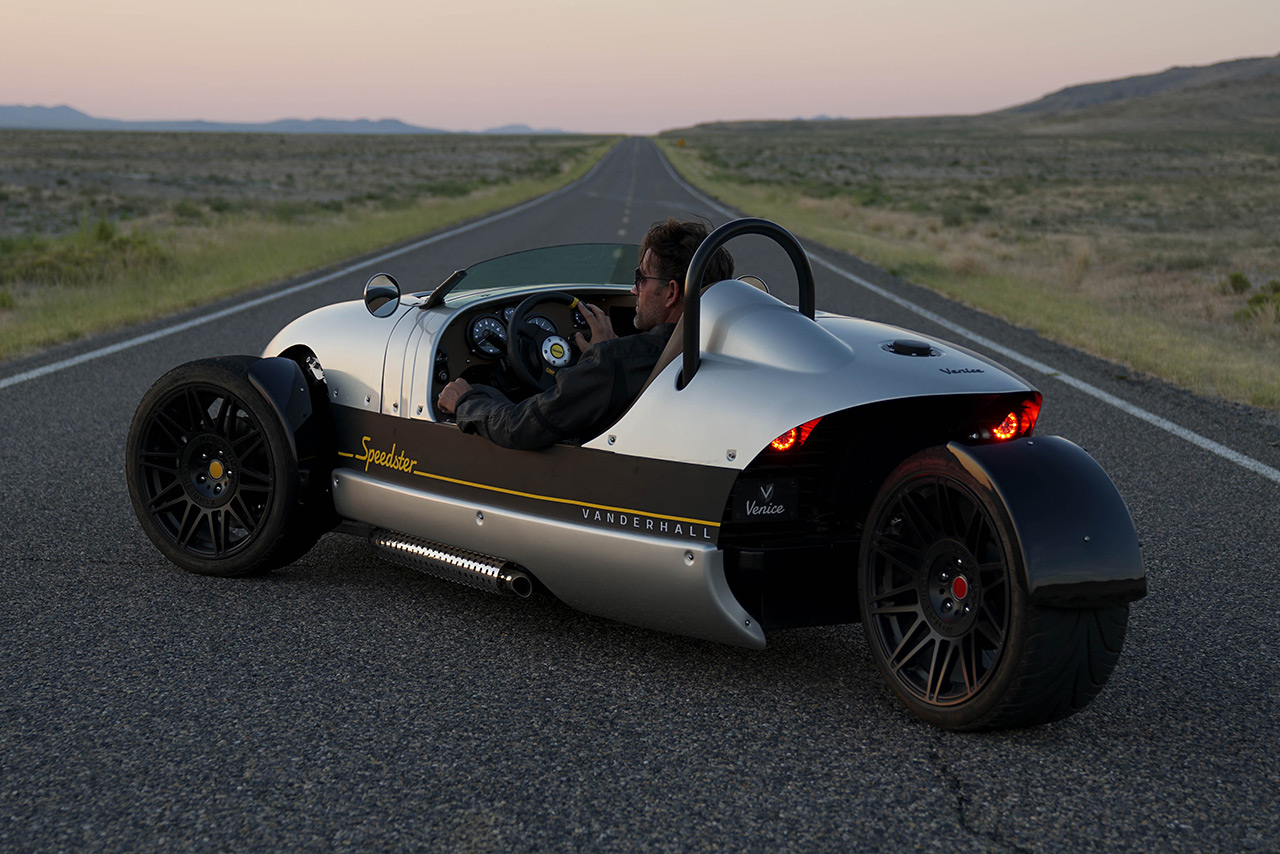 When it made its debut at Sturgis’ August 2018 motorcycle rally, the Venice Speedster’s reception was generally warm. There was certainly some feedback about this model giving up the passenger seat, but for the dedicated solo tour driver, the design still works well. Small touches like the wooden steering wheel, stylized body stripes, and grille connect with drivers to ignite passion and creativity in riders. 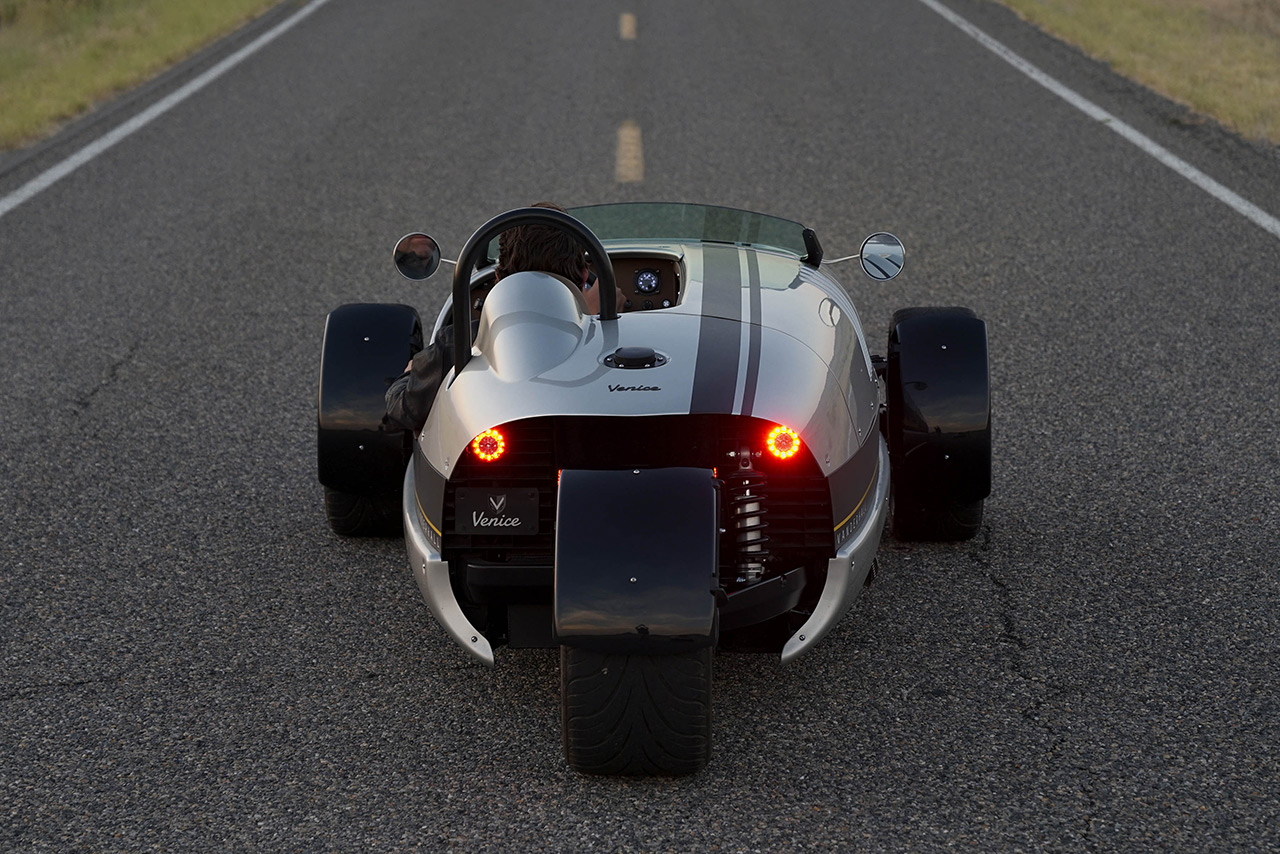 The Venice Speedster is a welcome addition to the Vanderhall Motor Works line of touring vehicles, balancing the fine line between comfortably familiar and excitingly new. The audience for this type of touring vehicle may be small but they’re loyal. And in this case, at least, they won’t be disappointed.