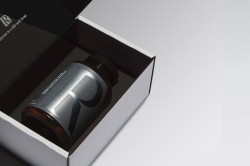 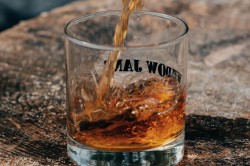 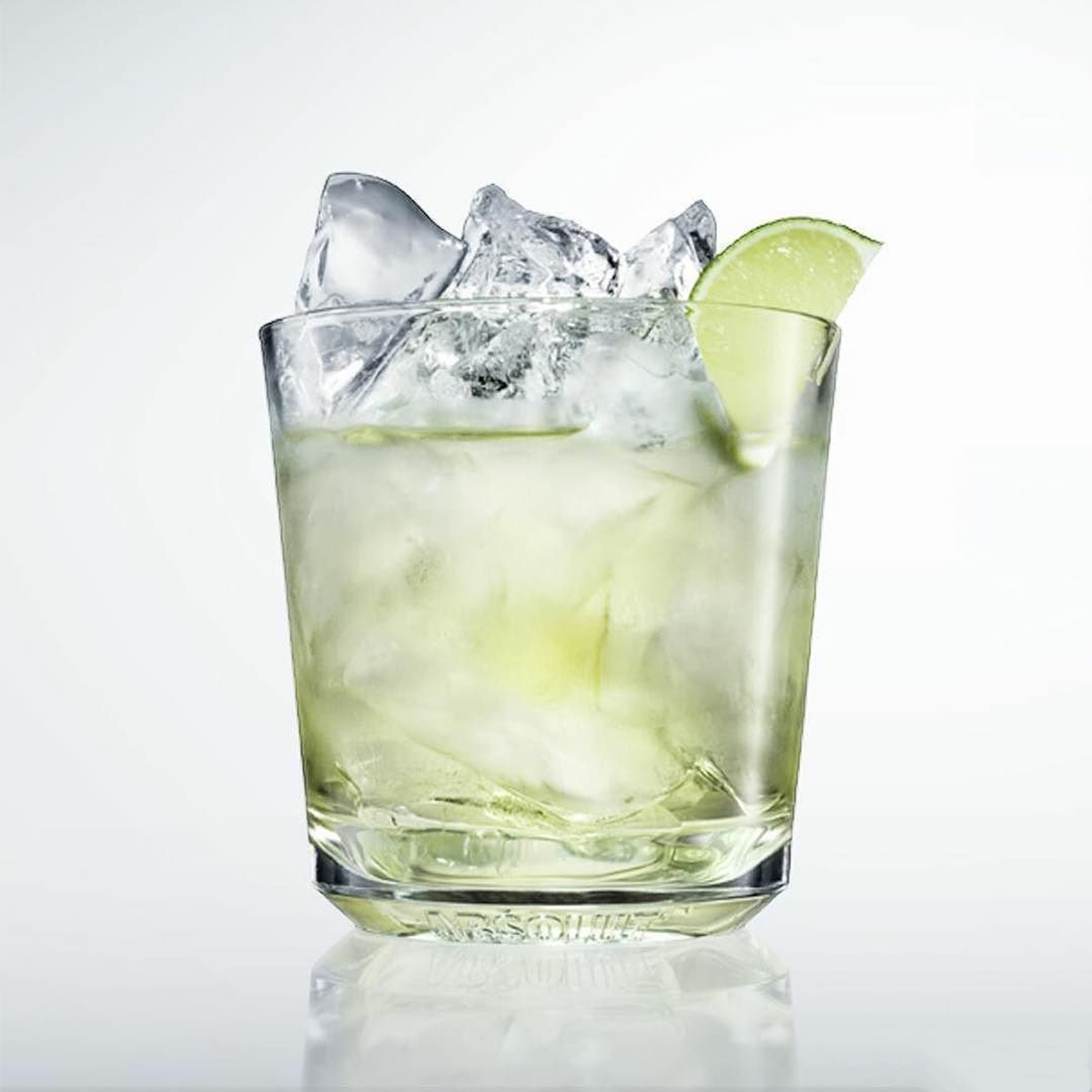 The Gimlet is a simple, gin-based, cocktail with an interesting history. This tasty beverage heyday was during the jazz age, but the drink has seen a recent revival in popularity thanks to television shows such as Mad Men.

History of the Gimlet

The Gimlet is thought to have originated as a way to combat scurvy. In fact, some people believe the name of the drink originated with a naval surgeon by the name of Sir Thomas Gimlette, who some credit with coming up with the idea. Lemon or lime juice was often given to sailors in the British Royal Navy as a means of increasing their vitamin C intake, which was the primary method of fighting scurvy at the time. However, lime juice isn’t that pleasant to consume on its own. Mixing the lime juice with alcohol could have been a way to incentivize sailors to get their daily ration. By the mid-20th century, the Gimlet had become a popular cocktail with naval officers and British society. However, it was the 1953 Raymond Chandler novel The Long Goodbye that cemented the cocktail’s classic status with the quotable line, “A real Gimlet is half gin and half Rose’s Lime Juice and nothing else. It beats martinis hollow.”

Good gin has a lot of different flavor profiles, which makes this drink a versatile choice for pairing with food. A popular approach is to double down on the primary flavor profiles of juniper berry and lime by pairing the cocktail with foods prepared with the same ingredients. Gin is also a popular accompaniment for red meats, though there is the school of thought that one should consider the origin of the liquor and choose a popular food from that region. Gin originated in England, so many people choose to pair gin-based cocktails with fish.

Purists may object, but several variations on the classic Gimlet have become popular. The addition of herbs or herb syrups, such as rosemary, thyme, sage, and basil, can add an herbal or vegetal note to the cocktail. Swap out the lime garnish for cucumber for a different flavor profile. If you want more cucumber in your drink, you can muddle some cucumber slices in the shaker.

How To Make a Gimlet

The classic gimlet recipe contains just three ingredients. However, there are few disagreements over the best way to prepare it. Some purists insist that a Gimlet is not a Gimlet if you don’t prepare it with Rose’s lime juice. If you decide to go that route, you shouldn’t need to add any additional sugar. However, if you are using fresh lime juice, you’ll probably want to include some simple syrup. Some recipes call for a splash of soda, others do not. This one is a matter of personal preference. If you don’t like gin, it is not uncommon to substitute vodka.

The classic Gimlet is a simple and versatile cocktail. Its simple flavor profile and common ingredients make it as good a choice to sip in your living room as it is to serve at your dinner party.

Disclaimer: This is a sponsored post and consideration was paid to publish the views expressed above.