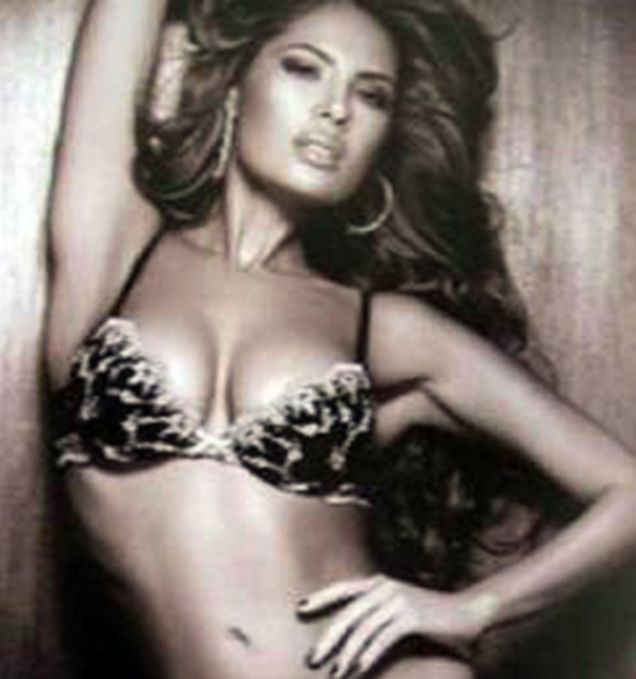 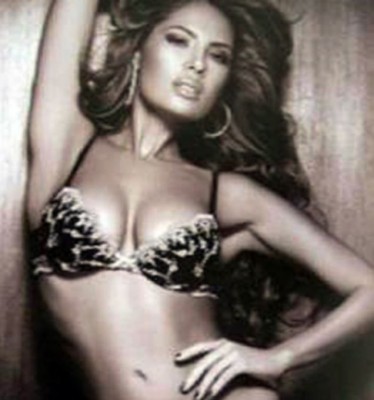 If you can’t make it as a model, becoming a drug dealer is a great alternative. Looking at the photo above, it is hard to believe that an international arrest warrant has been issued for former lingerie model, Angie Sanselmente Valencia who is believed to be a big time drug dealer heading one of the worlds largest drug gangs. Crowned Columbia’s “Queen of Coffee” in 2000, Angie is suspected of recruiting beautiful women and using them to run a all-female drug gang that moves drugs throughout Europe and North America. Thought to be on the run from police in either Mexico or Argentina, one of Angie’s couriers dropped a dime on her after being caught with 55kg of cocaine by cops at Buenos Aires airport last year.