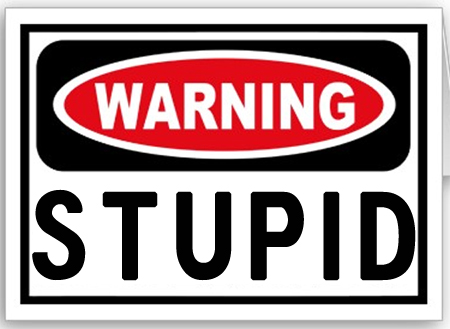 Stupidity never ceases to amaze. Imagine this. You are out partying with friends and you come out of a nightclub only to see a man snorting a powdered substance off a police car. For some strange reason, a 26-year-old German man decided to line up his powered drugs on the top of a car after leaving a club. To his high a** surprise, officers who just so happened were walking by their car discovered him right before he was about to get high or higher. “He’s got horrible luck,” the police spokesman said. No, sounds like he is just stupid!