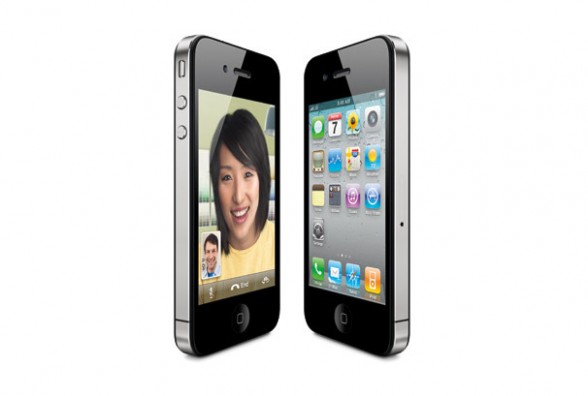 For those that have been living in a different world, Apple unveiled the iPhone 4 at the Worldwide Developers Conference (WWDC) earlier today. The new iPhone features two built-in 5-megapixel cameras (one on the front and one on the back with an LED flash), high-resolution display, video recording and editing capabilities, video calling, and more. The phone will also run on Apple’s new OS “iOS 4” operating system that works for the iPad and iPod Touch. With over 100 new features, the free iOS 4 software update lets users run multiple apps–including third-party apps–at the same time.

WATCH THE VIDEO for a complete overview.