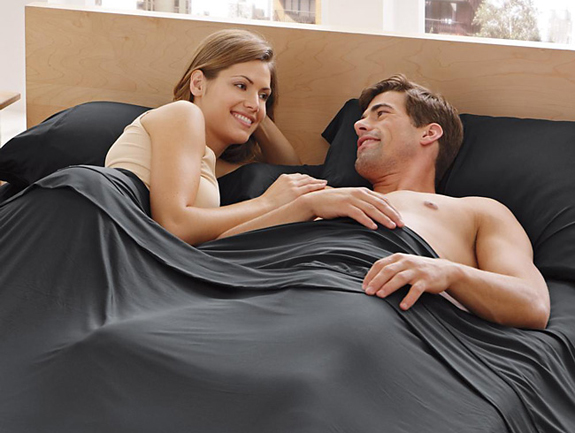 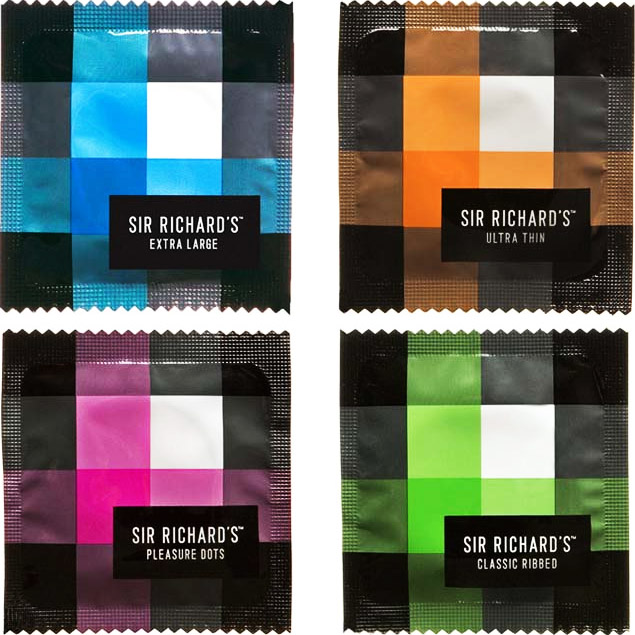 When you hear the name “Sir Richard’s Condom Company” and read all about the positive things they are doing, you immediately think that the condoms must be connected to the Sir Richard Branson. Truth be told, Sir Richard’s Condoms has nothing to do with the British entrepreneur. However, being fashionably wrapped in plaid packaging and politically correct while giving back has everything to do with this progressive condom company.

Sir Richard’s offers four types of condoms, Extra Large, Ultra Thin, Classic Ribbed, and Pleasure Dots. Each of their condoms has succeeded in numerous tests to ensure pleasure, and each one is electronically tested for safety and reliability as approved by the FDA. Fasionably appealing, their condoms are made from 100% natural latex and without the dairy product casein, which makes them vegan-friendly. Now that you know all the particulars, what are you waiting for?