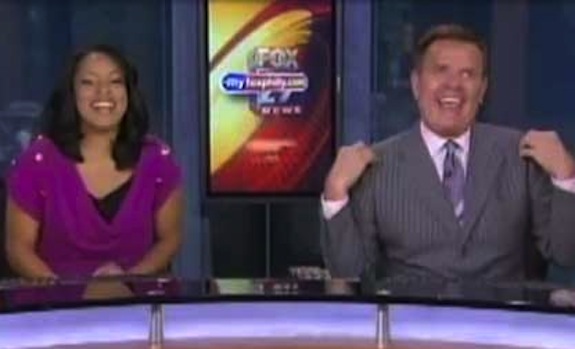 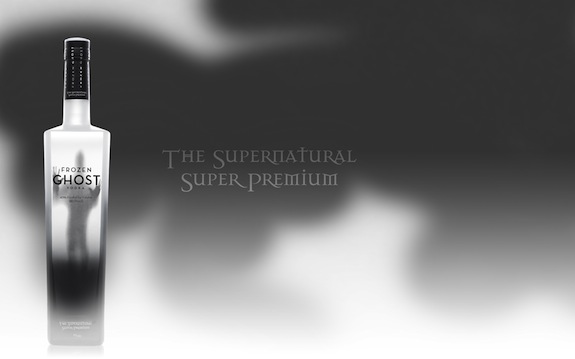 Billed as “The Supernatural Super-Premium Vodka,” Frozen Ghost is one of the newest spirits to hit the market. To help promote the ghostly vodka, makers of Frozen Ghost invented the “Legend of the Frozen Ghost” based on the life—and afterlife—of a character named Tobias.

Generations ago, a family in Western Canada had a proud but small farm. They raised crops and livestock so plentifully, they outproduced all the other farms in the colony. Soon, people began to realize that the spring that watered their land was the sweetest and purest in the area and was thought to be the source of their success…

Tobias’s body was later discovered in the ice that froze the pond deep on that frigid winter night….

Tobias is featured uniquely on every Frozen Ghost bottle.

Visit their official website www.FrozenGhostVodka.com for some ghostly mixology such as the “Spine Tingle,” “Shivering Shadow,” the “GhostBuster,” and of course the “Poltergeist” which includes Frozen Ghost Vodka and Red Bull.