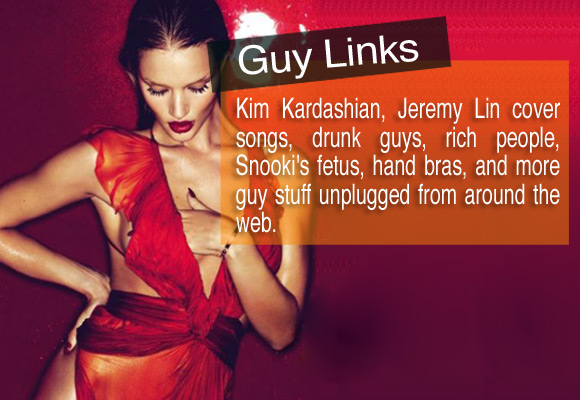 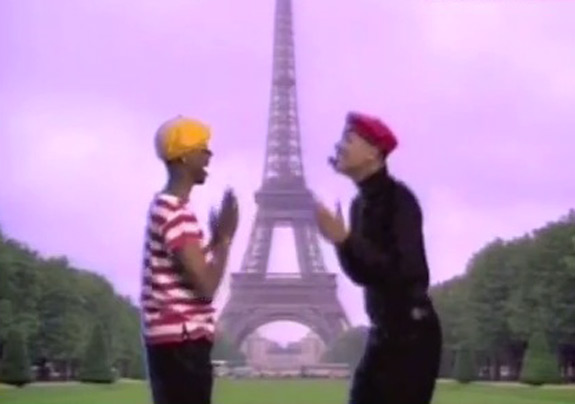 We are sure some of you guys will definitely use the classic line “Tomorrow we go French, today we go Dutch!.”