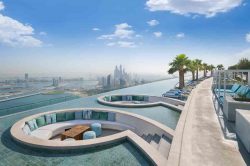 The Most Stunning Infinity Pools from Around the World 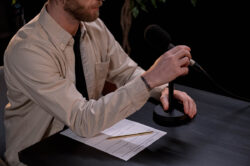 Podcastle: The Podcast App You Never Knew You Needed

The Story of Your Life: 3 Great Must-Read Celebrity Biographies 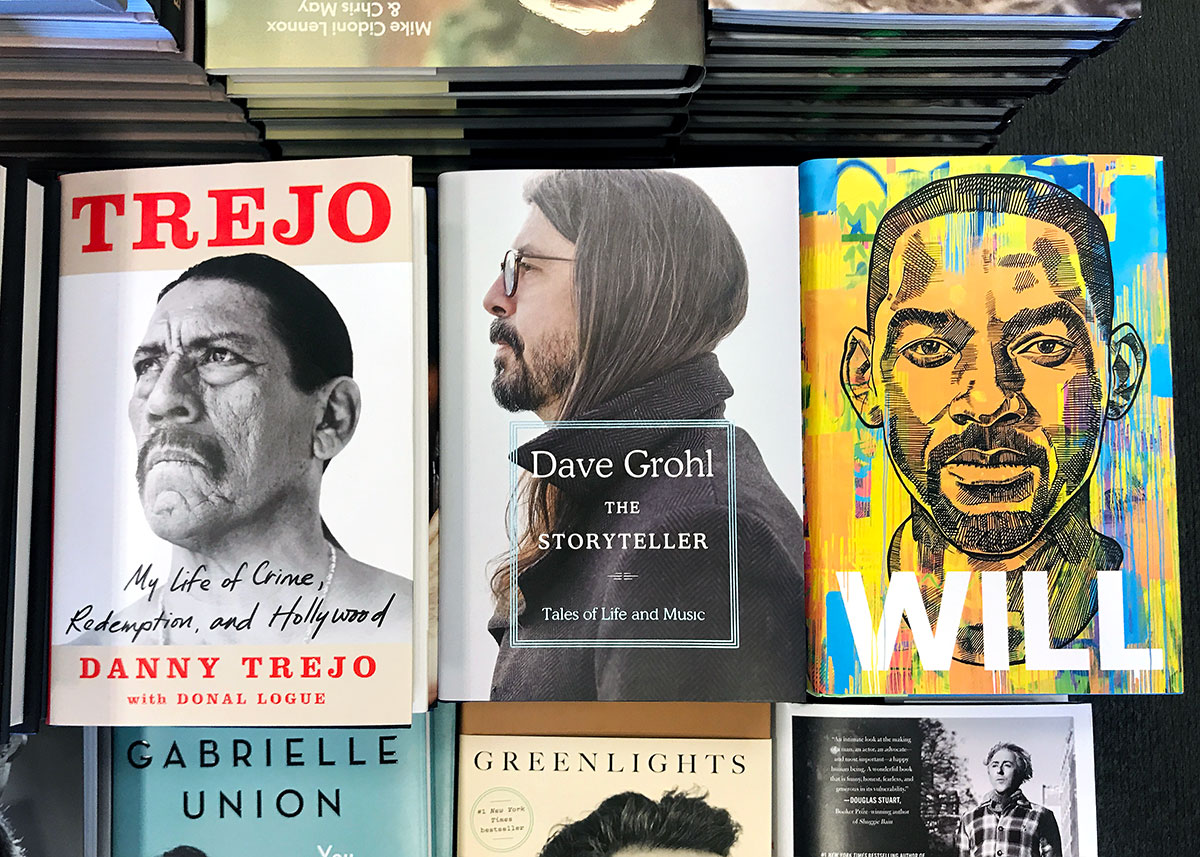 Everyone likes a great story. If you ask us, it’s even better when these tall tales turn out to be true! That’s why we recommend these three newly-released celebrity biographies. If you’re looking for a must-read this year, you’ve got to check out these great life stories that offer fantastic glimpses into the lives of people who you think you might already know. Get ready for a few surprises!

‘The Storyteller: Tales of Life and Music’ by Dave Grohl

Known as much for his role as a founding member of iconic grunge group Nirvana as he is as the frontman of the Foo Fighters, Dave Grohl recounts a life spent in and out of the spotlight. In his own words, Grohl describes what it was like to start as a kid from Springfield, Virginia, rocket to stardom, and then have kids of his own.

‘Will’ by Will Smith

Everyone’s famous hip-hop artist turned Academy Award-nominated actor, Will Smith, opens up an exclusive look into his world with this biography! He’s come a long way from his Fresh Prince days, but Will’s got plenty to share about fame, success, and how it changed him and his family – and not always for the better. In the end, this bio can help anyone struggling with their own emotions and self-knowledge journey.

‘Trejo: My Life of Crime, Redemption, and Hollywood’ by Danny Trejo

Good old Machete himself turns up to tell the tales of his unconventional and unlikely turn from rough ex-con to one of Hollywood’s most iconic actors. Trejo shares how he rebuilt his life in the wake of abuse, addiction, and the horrors of prison to walk in the light once more. He not only saved himself and became a star, but he now works tirelessly to save others as well, thanks to his tireless philanthropic efforts.