March Madness All Stars: Will History Repeat Itself? [Infographic]

Are Exciting Things Happening At Burger King With David... 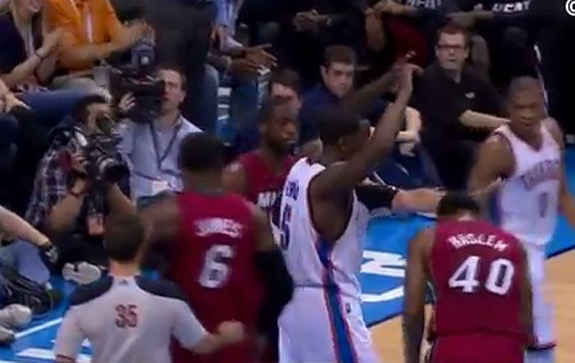 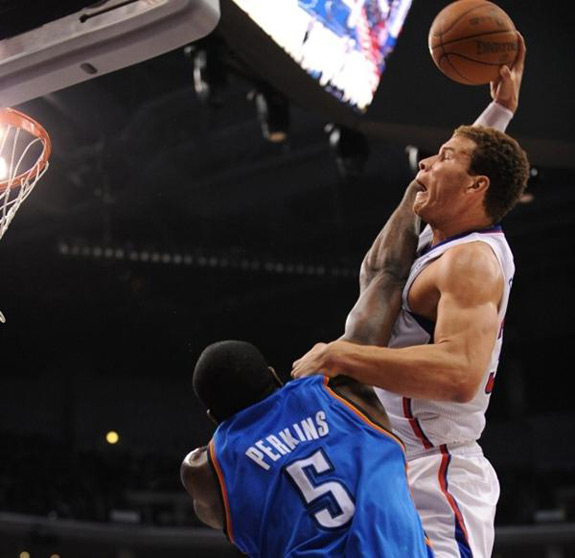 Hopefully trying to erase the memory and shame of the Blake dunk, Kendrick Perkins finally got a bit of revenge or at least bragging rights when he dunked on Dwyane Wade during the Oklahoma City Thunders win over the Miami Heat. Perkins blessed him with a picture worthy of a poster when he unintentionally (or intentionally depending on your view) kicked DWade in the head on the way down from his dunk. Yikes!