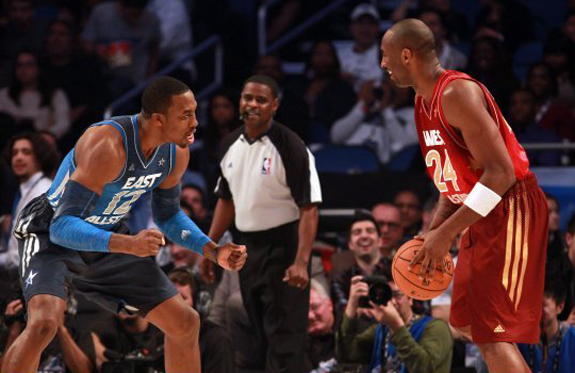 The NBA All-Star weekend was lackluster at best. Saturday’s Sprite Slam Dunk Contest which is usually the highlight of the weekend was anything but a fizzle. Most if not all of the best dunks came by way of the actually All-Star game on Sunday night.

Because we know most of you were probably channel surfing over the weekend, we decided to take a look back at some of the highlights from the 2012 NBA All-Star Weekend that you may have missed. There were many awesome plays and dunks (not in the NBA Slam Dunk contest of course); however, the funniest thing by far was watching Comedian Kevin Hart dunk in the NBA All-Star Celebrity Game. Not only did he win the MVP, but he was ejected from the game. 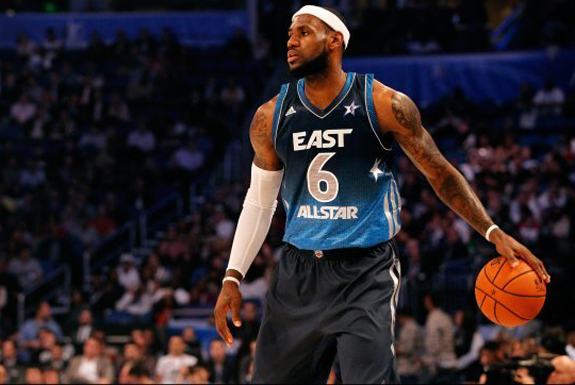 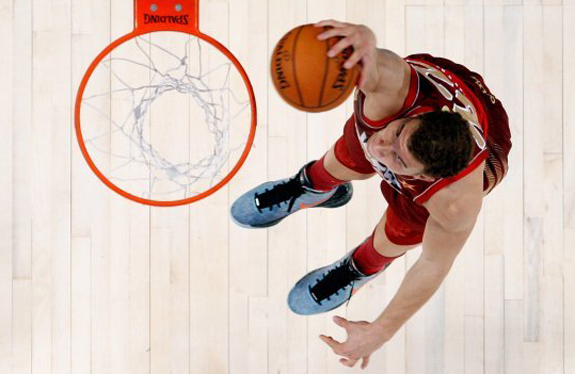 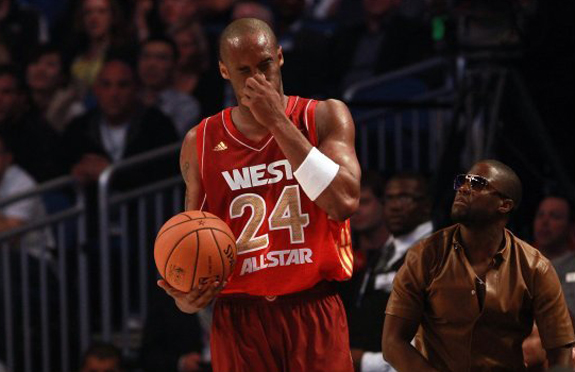