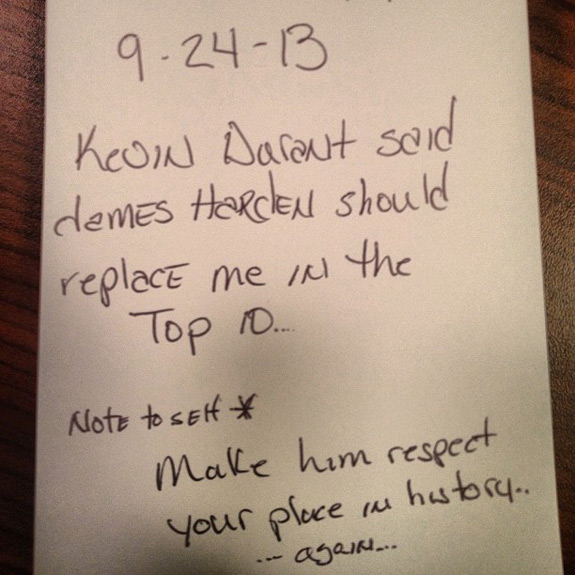 When Herman Edwards blurted his famous and now immortal words, “Don’t press send,” Dwyane Wade clearly wasn’t listening. In what could shape up to be another epic Twitter beef, Dwade let Kevin Durant know exactly how he felt about a comment he made in an interview.

When Kevin Durant was asked about Sports Illustrated’s recent rankings of top-10 players in the NBA, he said James Harden should replace Dwyane Wade. DWade apparently felt some type of way about what KD had to say because he immediately took to Instagram as well as Twitter and answered back.

And of course KD responded…

In case you need to see it for yourself. Here is the interview that started it all.

What do you think? Who would you put your money on KD or Dwade?

Skip Bayless adds his two cents to the saga and actually @ replies KD on Twitter.

Hey @KDTrey5, YOU show us, don't tweet us. You sure didn't when you came up small 4 straight times late vs. Memphis.