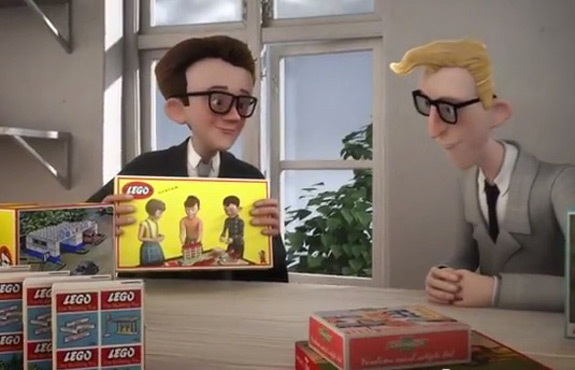 It’s safe to say every MAN played with LEGO’s as a child, right? As The LEGO Group celebrates its 80th Birthday, they decided to take a look back at their history with a really cool short animated film. The cartoon short traces the origins of LEGO to how they revolutionized the toy industry.