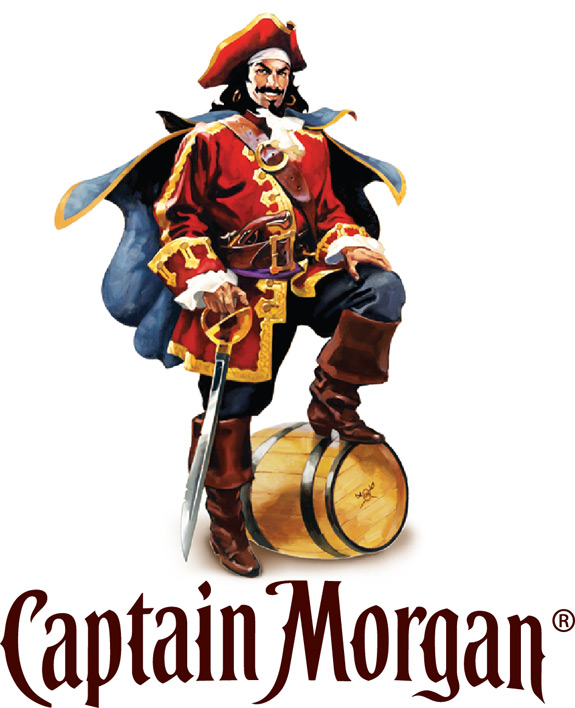 Captain Morgan rum is not only legendary in taste but also celebrates the most legendary privateer and rum icon of all time. 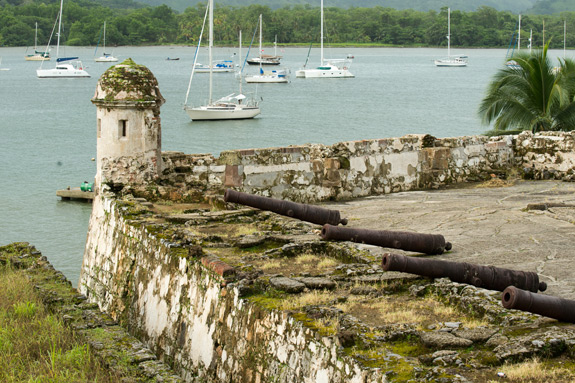 For the third year in a row – and with the help of the Captain Morgan brand – a team of leading U.S. archaeologists returned to the mouth of the Chagres River in Panama in search of the lost fleet of legendary privateer, Captain Henry Morgan. The project originally began in September 2010, when the team discovered six iron cannons off the coast of Panama belonging to Morgan, and continued last summer with the discovery of a 17th century wooden shipwreck believed to be one of the five ships Morgan lost – which included his flagship “Satisfaction” – in 1671 on the shallow Lajas Reef. This summer, the team recovered a sword, multiple chests, wooden barrels and cargo seals from a 17th century shipwreck off the coast of Panama where Captain Henry Morgan’s ships wrecked on the reef.

To celebrate this momentous occasion and August 16th, National Rum Day, here are three rum recipes sure to put hair on your chest: Mix up the “Captain Morgan Black Privateer Punch,” “Captain Morgan Black & Honey,” and “The Satisfaction” – a delicious rum cocktail named after the iconic Captain Henry Morgan’s flagship that sailed the high seas of the Caribbean. 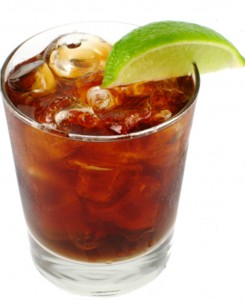 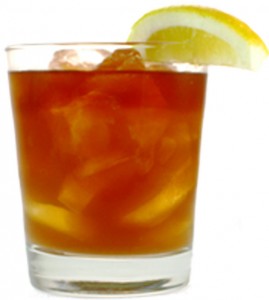 Directions: Combine liquid ingredients in a cocktail shaker with ice and shake until cold. Strain into a rocks glass and garnish with a lemon wedge. 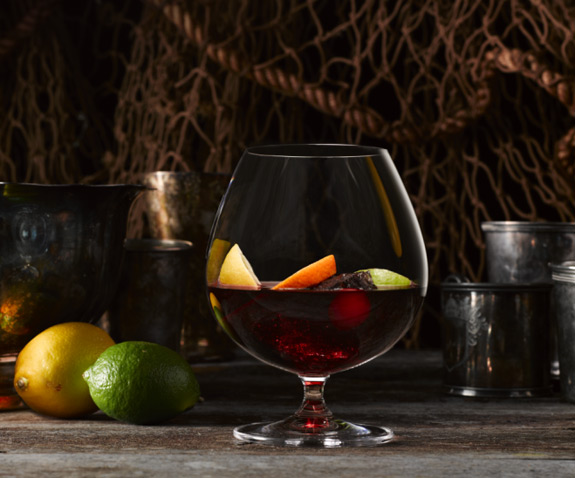 Directions: Chill all ingredients. In a large punch bowl, crush the fresh fruit to extract the juices. Combine liquids and add a large block of ice. Serve the punch in wine glasses with pieces of fruit.