17 Outrageous Halloween Costumes That Take The Treat Out... 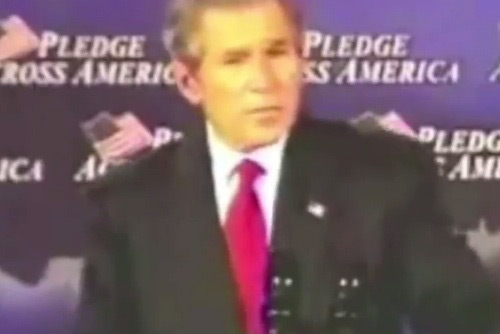 Like kids, presidents can say the darndest things and they often get tongue-tied as they search for the most politically correct words to say. For those old enough to remember when George Bush was in office, you will agree he had to be the dumbest president on record. It seemed as if he always said stuff that just didn’t make sense. That is when he wasn’t stuttering over his words. Just in time for election day is this funny ultimate president fails compilation video. The video is blurry, but it’s clear that George Bush gets the most face time.