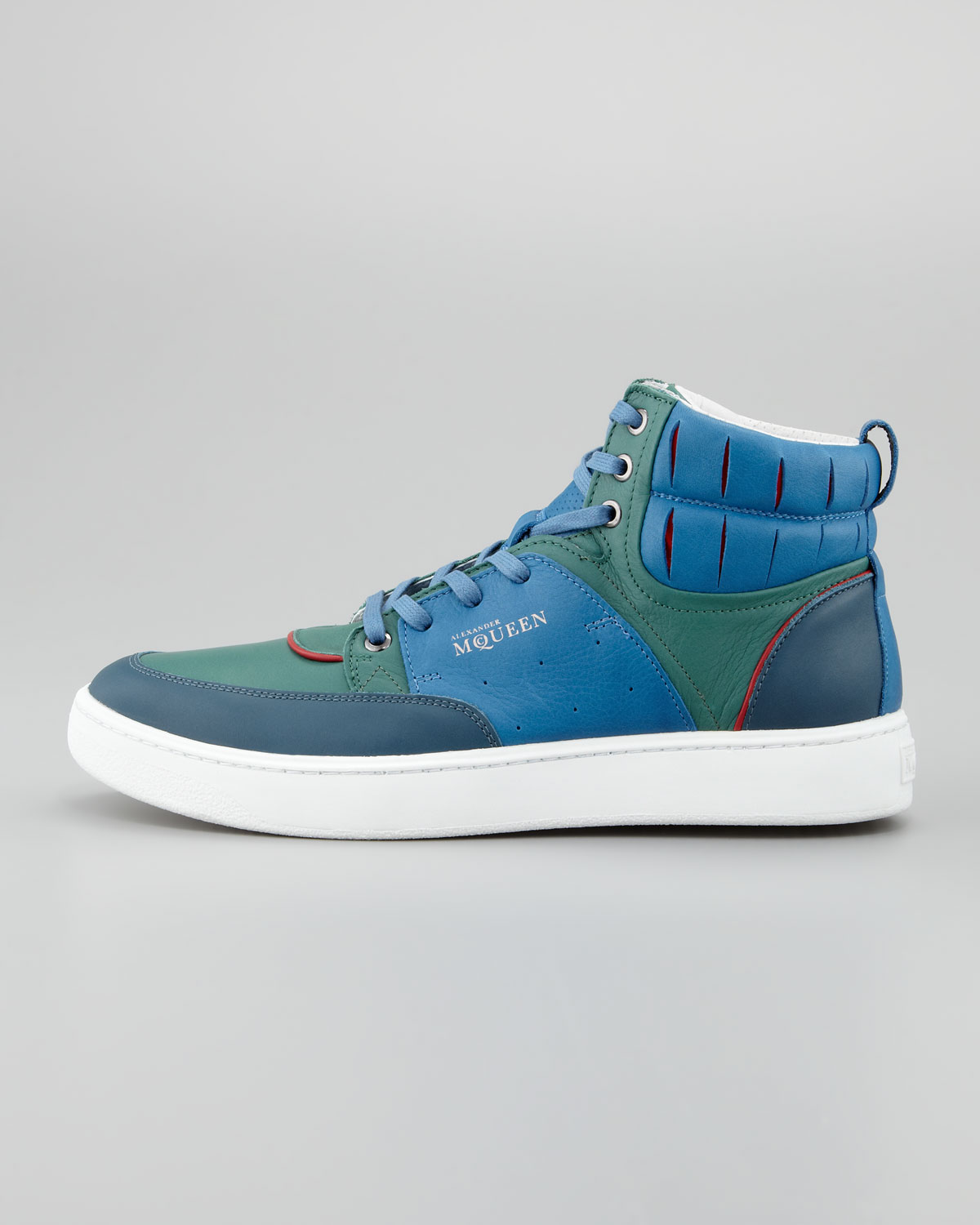 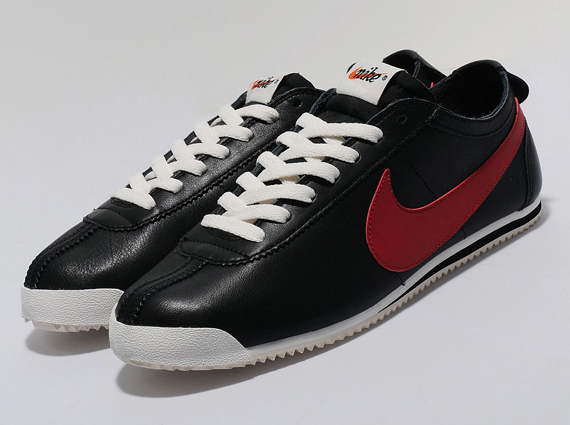 Two words, OLD SCHOOL! You have to be a man of a certain age to know about the Nike Cortez. First released in 1968 and originally called the Tiger Corsair, the Cortez was later re-released and re-named in 1972 when it was introduced during the Olympics as a track shoe. The Cortez was originally designed by Nike co-founder Bill Bowerman, a legendary collegiate level track coach. Over it’s 40 year history the Nike Cortez has risen to iconic status becoming a classic collectable sneaker. 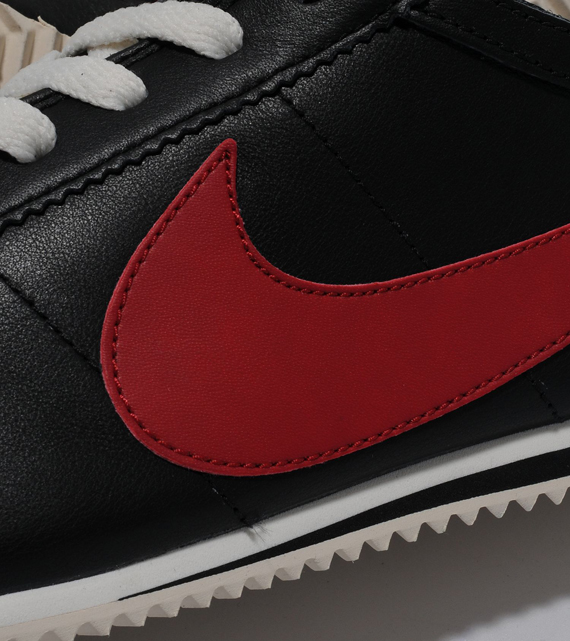 Originally a running trainer, the Cortez has become more of a classic collectable sneaker. The Cortez featured in the photo above is made of a premium black leather upper and features a two-toned foam sole with a woven Nike brand on the tongue. The red leather Nike swoosh branding is on the side.

Would you add this classic Nike Cortez in black and red to your sneaker collection? Available via Size?. Retail $100.00 (£65.00)


Unplugged via Kicks on Fire