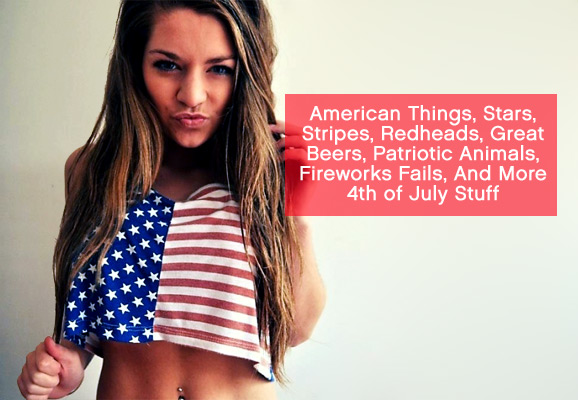 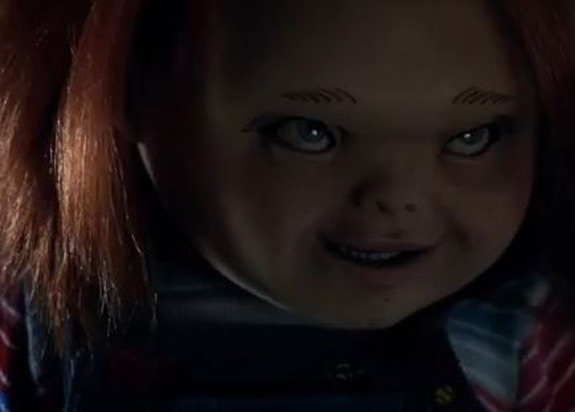 Clearly, Chucky will never die and you can thank Don Mancini. Mancini has written or co-written every movie in the “Child’s Play” series to date. Mancini’s career is almost exclusively dedicated to writing new installments of the Chucky series. Character actor Brad Dourif who is probably best known by the younger generation for his roll as Grima Wormtongue in The Lord of the Rings trilogy is also back to resurrect the voice of Chucky. Like Chucky, like daughter, Fiona Dourif (True Blood) will be joining her dad in the Curse of Chucky as one of the main characters.

Don’t expect to see the newest installment of the Chucky franchise at a thereater anytime soon. Thanks to Universal Studios Home Entertainment The Curse of Chucky is headed straight to Blu-Ray™ and DVD on October 8, 2013. will you get a copy?