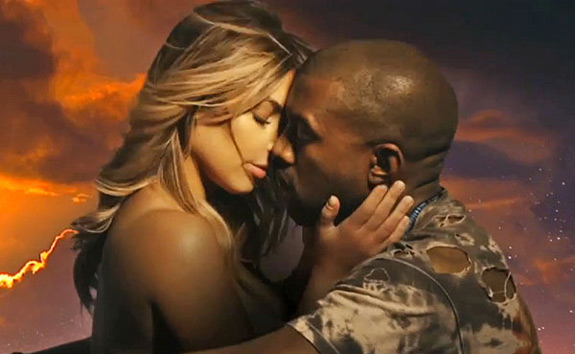 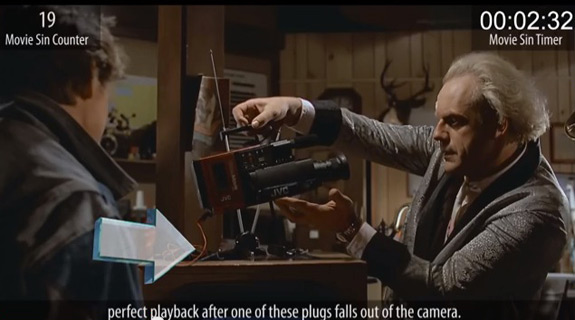 Cinema Sins believes no movie is without sin including the science fiction comedy film “Back To The Future.” A classic movie in it’s on right, Back to the Future is ranked by most 90’s baby’s as a list topper for favorite movies of all time. Thanks to the power of editing it took Cinema Sins 8 minutes to point out some rather obvious errors in the movie that most of us probably missed the first time we saw Back To The Future. Check out the video below and let us know what you think about these cinema sins. Are these really technically mistakes or is there an answer to justified the sins pointed out in this video?